When something Star Wars related comes in,

our 3D team’s “Lightsabers”…go up.

The Star Wars movies were what made a lot of people get into animation, concept art and VFX.  We were happy to be a part of this series of animated character driven ID’s featuring “Chopper” for DisneyXD’s Star War’s Rebels.  For this series of three ID’s we rigged and animated “Chopper” and recreated the world of “Star Wars Rebels,” including everything “Chopper” interacted with.

These 3d scenes had over 40GB worth of textures, so we had to “mipmap” the textures to optimize the renders.  Don’t worry about it.  Basically we used the force and made it work. 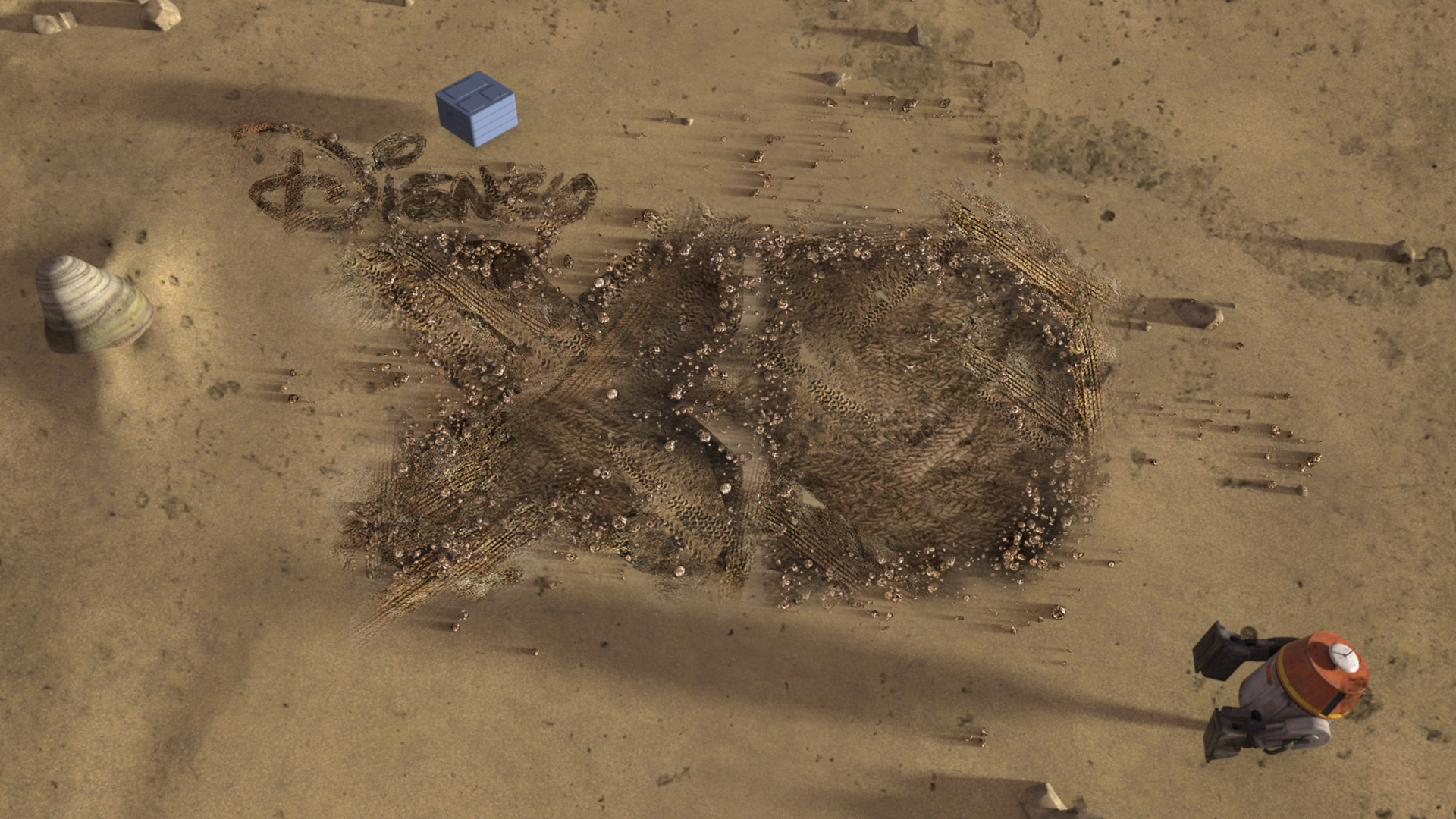 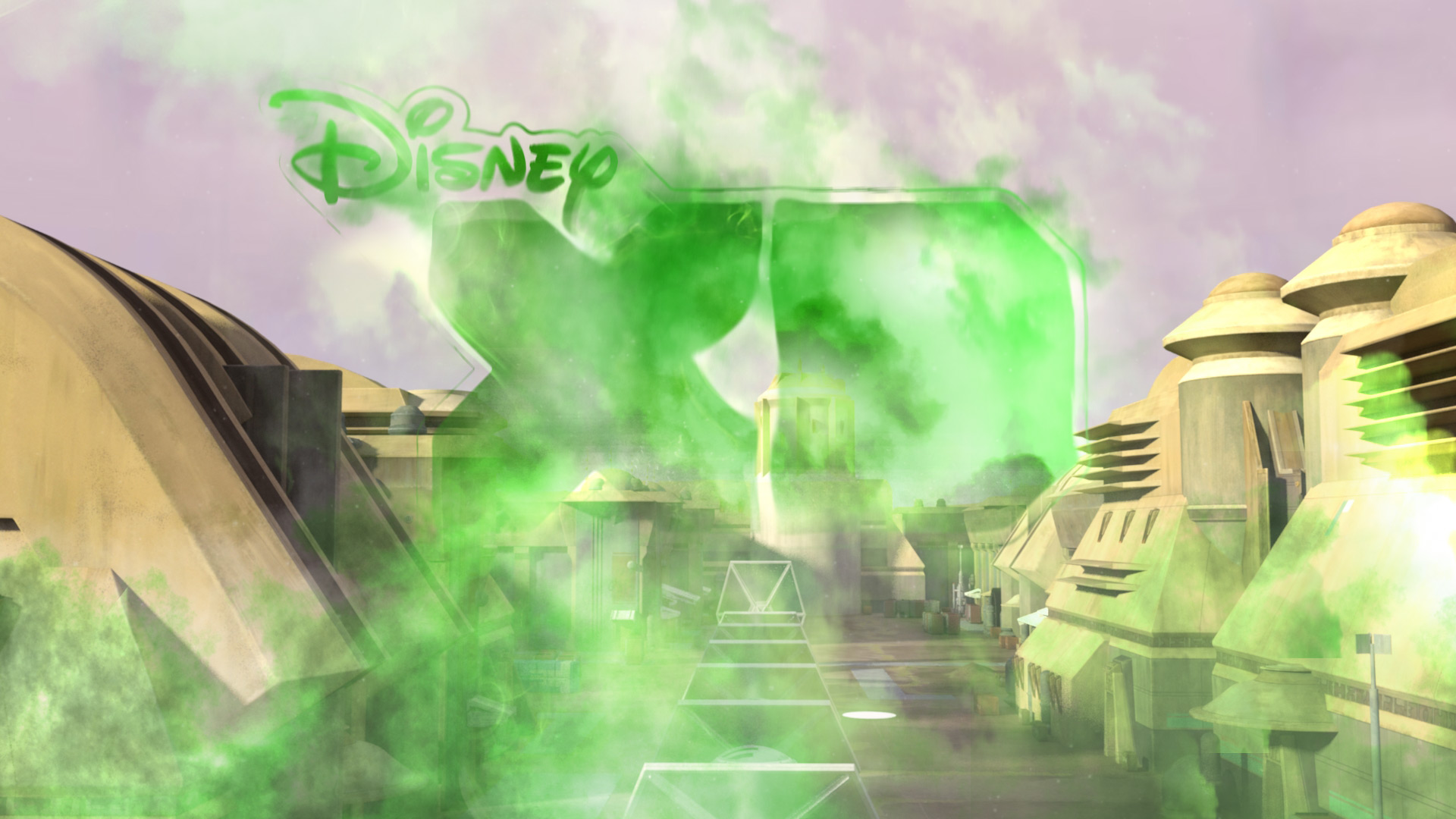 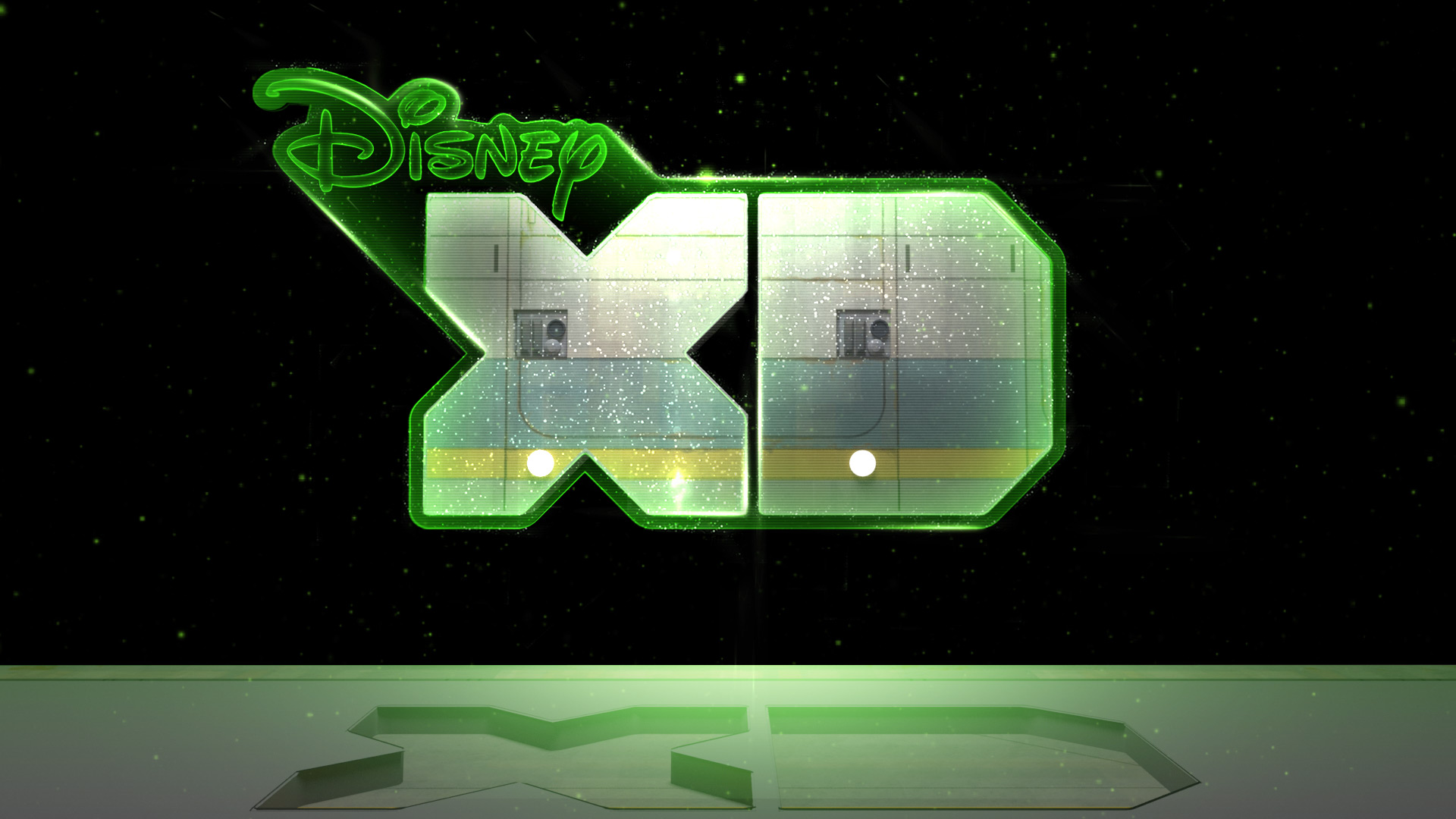 ON SET WITH CHOPPER 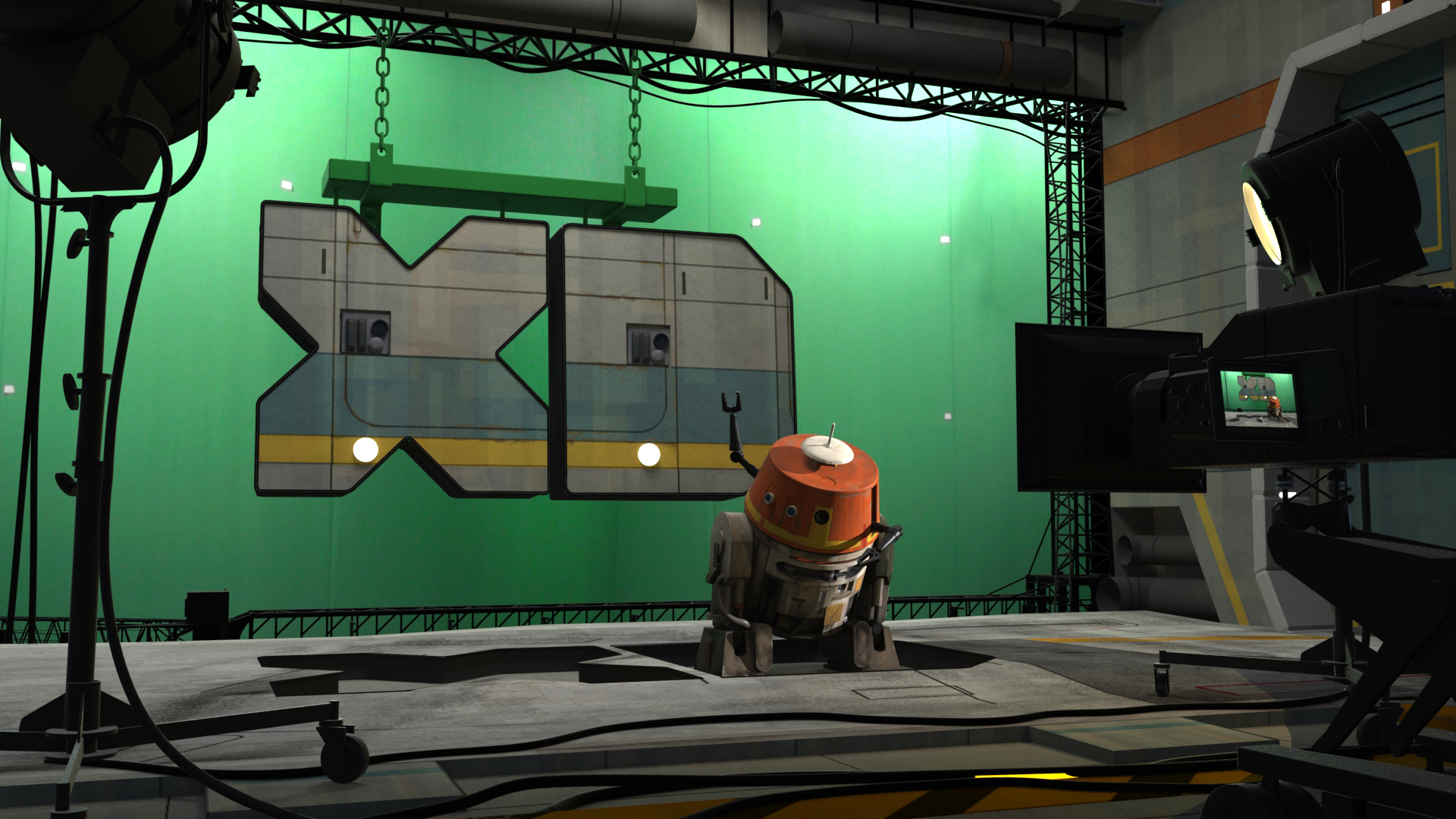 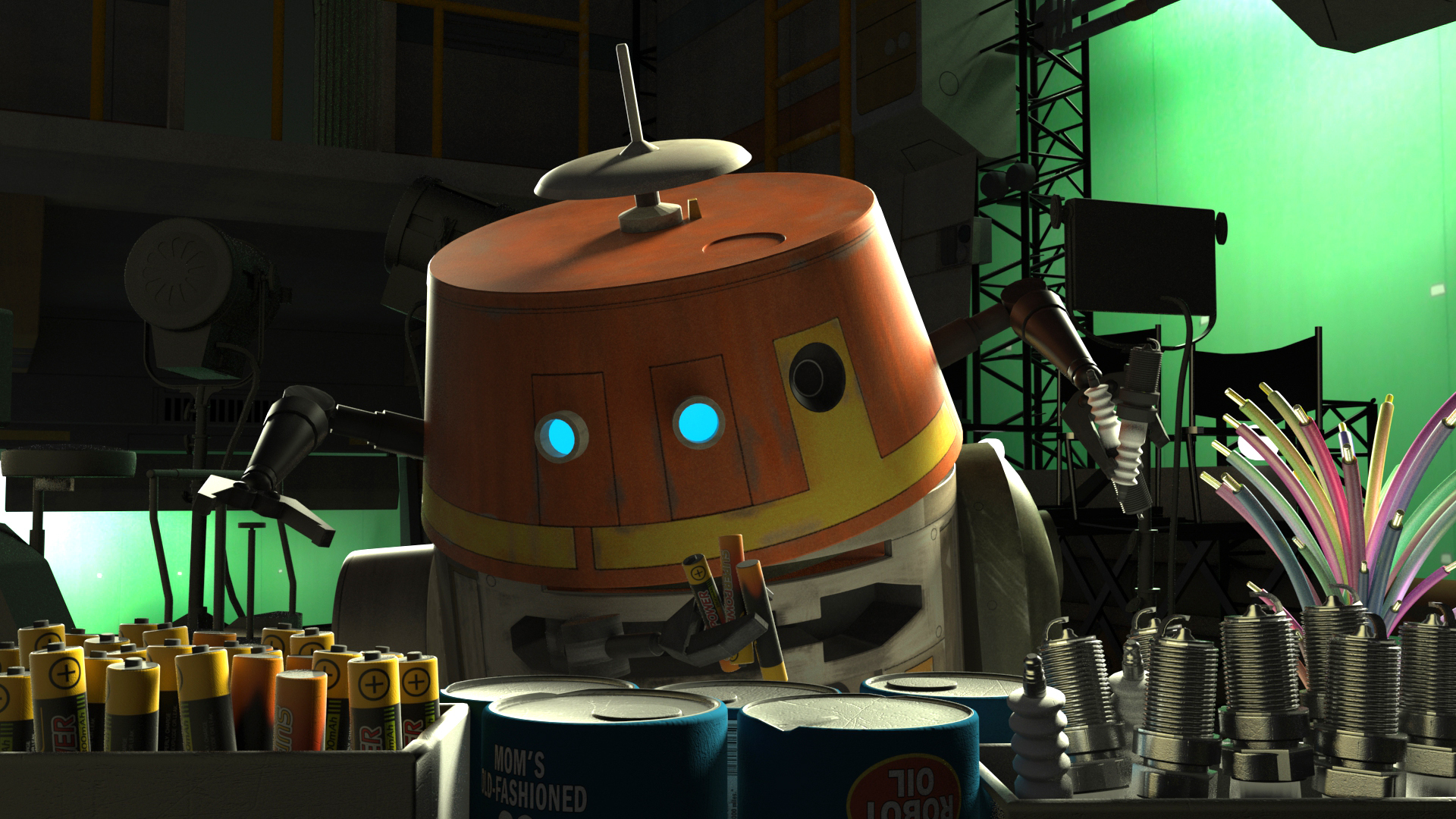 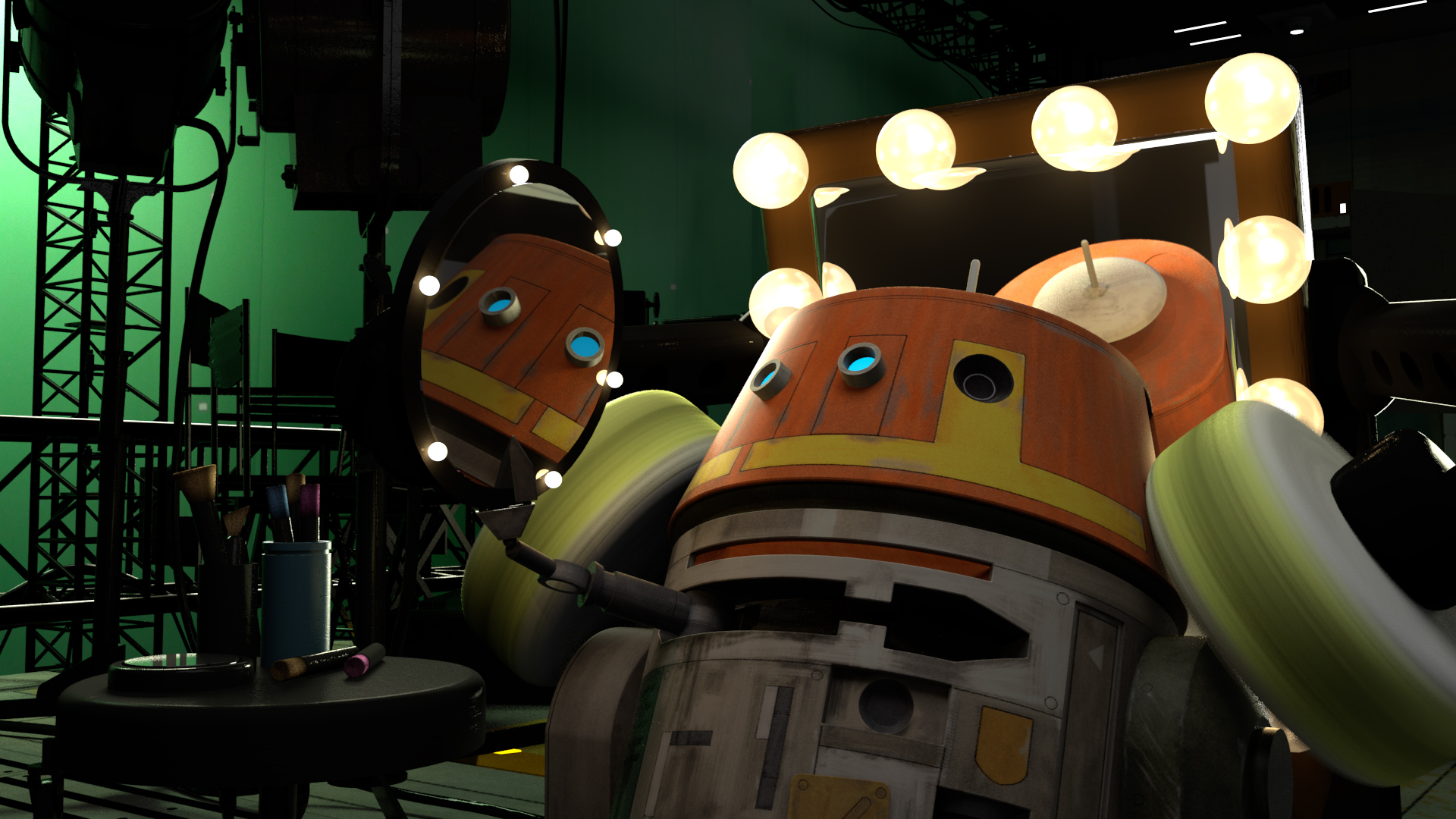 Next check these out...