JACK IN THE BOX Fuel House 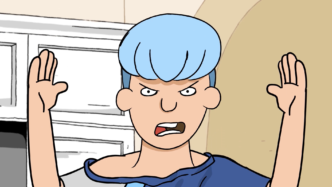 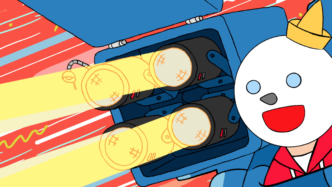 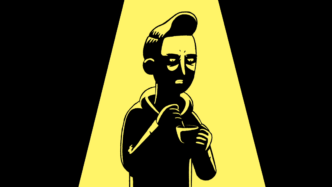 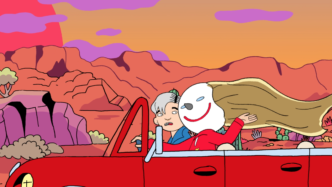 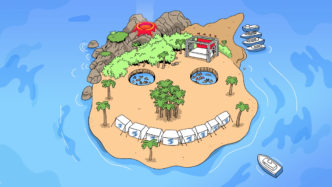 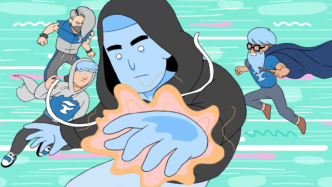 What happens when Jack from Jack in the Box moves into a house of professional gamers? Anything, literally anything. We teamed up with agency David & Goliath to create an entirely original animated series featuring Jack and the professional gaming team, Dallas Fuel. If it sounds strange, that’s because it is. We had way too much fun making this thing, so we hope you enjoy!

To take on this daunting task, we first began by locking in the character design for our huge cast of characters. It started out small with the four main gamers- Mickie, UnKoe, O.G.E., Effect plus Jack, but quickly expanded to include robots, mythical beasts, influencers, super heroes and many more. 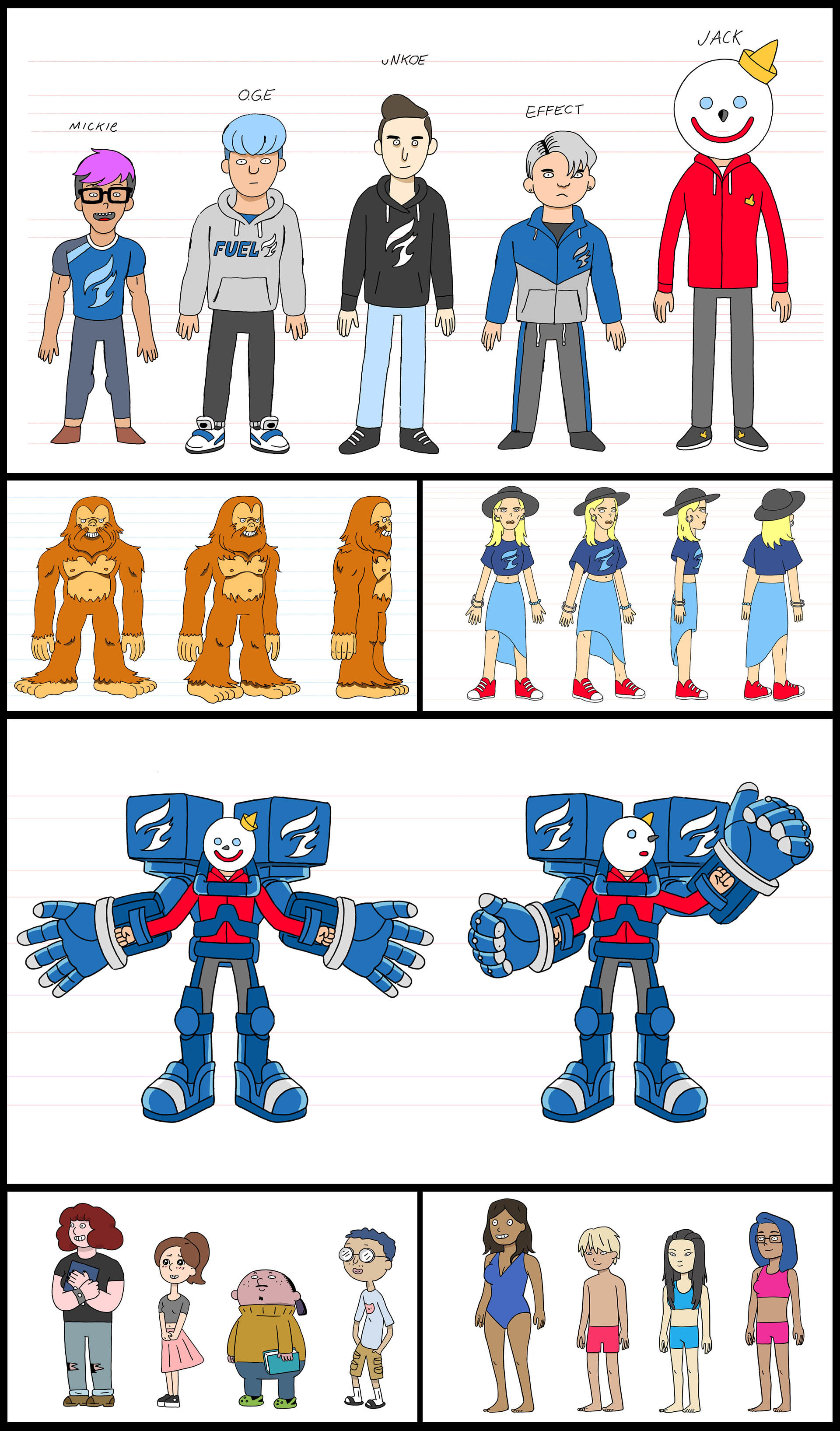 Next up we designed out all the interiors and exteriors for the Fuel House. We sprinkled in little Jack in the Box and Dallas Fuel touches throughout the house. We even snuck in some Roger easter eggs. 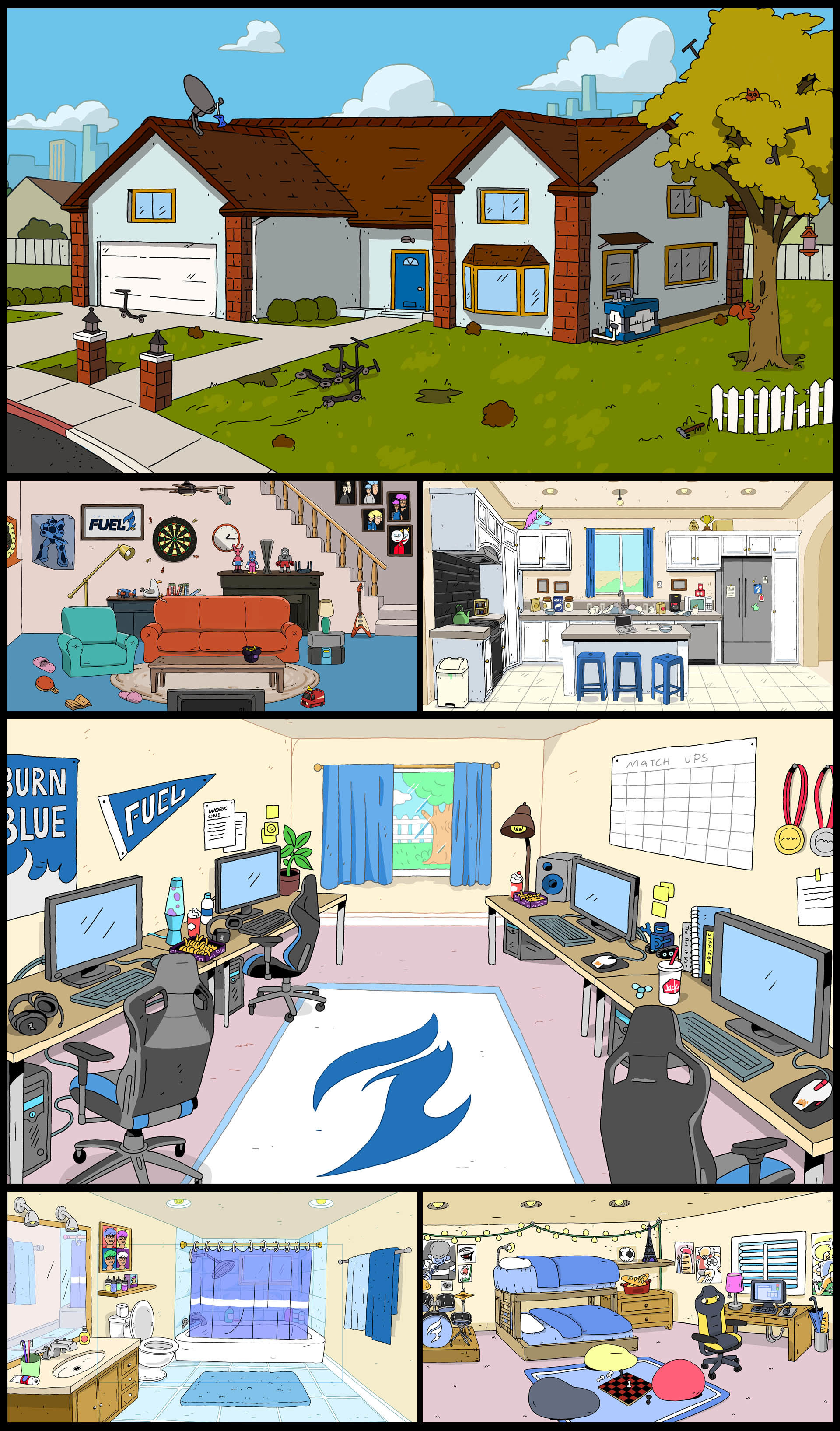 The original intent was to keep all the episodes within the house. Things escalated quickly and the gang just couldn’t be contained within the comforts of their humble abode. We took them to the forest, a tropical island and even the moon.

The first piece of content to launch the series was a fun video with the cast announcing that they were going to be animated! We pumped out a house full of content to help promote and engage the fans that ran through its 6 week release.

Fuel House got a love in the press, which we are extremely proud of! Take a look at some of the articles circulating the internet.

The Muse by Clio 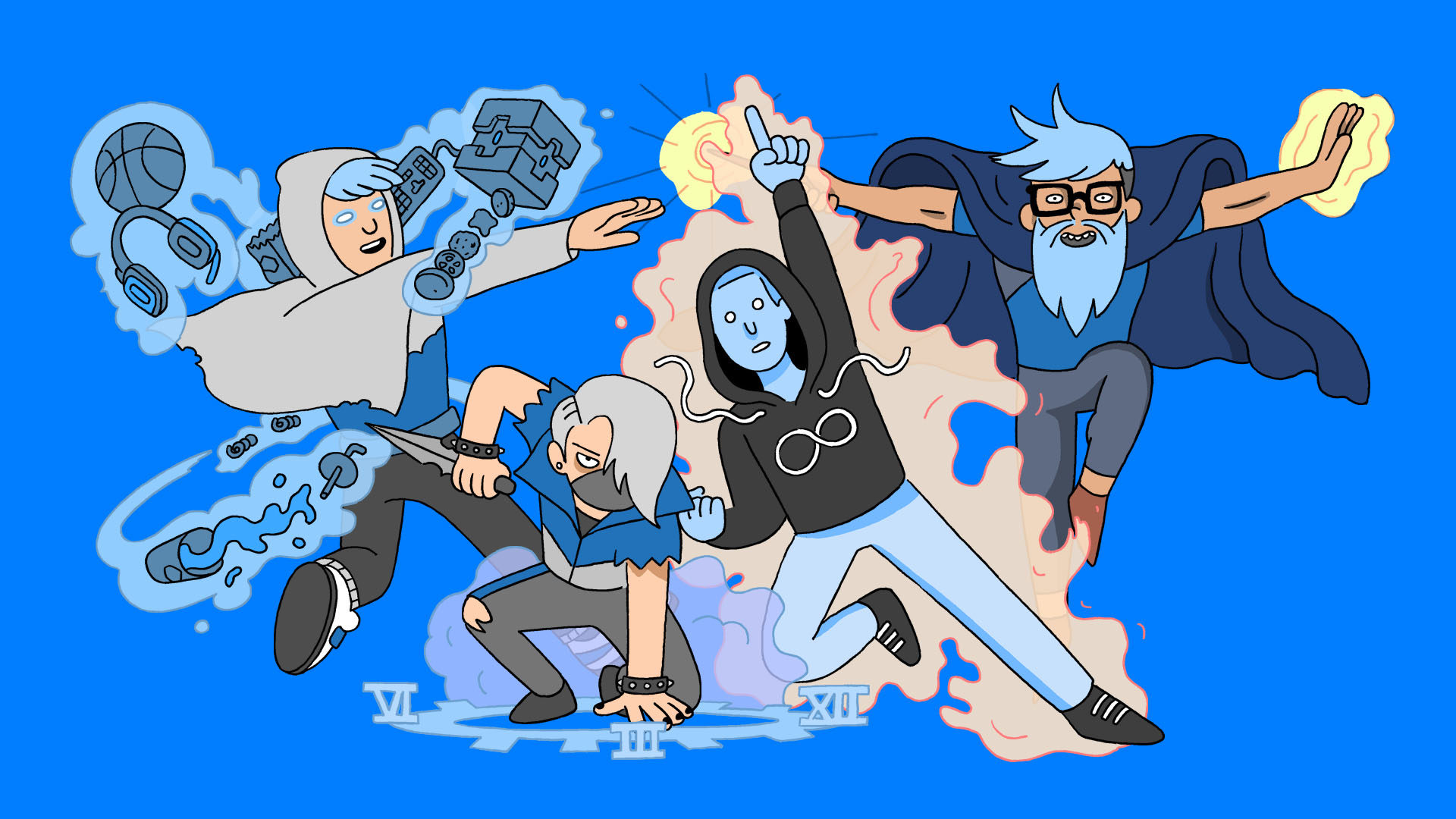