The news has been in the news lately. There’s real news being accused of being fake news and fake news claiming to be the voice of real Americans…who believe in psychic vampires.

Thankfully the news doesn’t always have to be serious. We recently teamed up with the creative team at CNN help to conceive and produce an epic 360 marketing campaign for their extensive 8 part series, The History of Comedy. We presented a number of concepts but our winning idea depicts a fictional museum retrospective, filled with iconic personalities and scenes from comedy history. 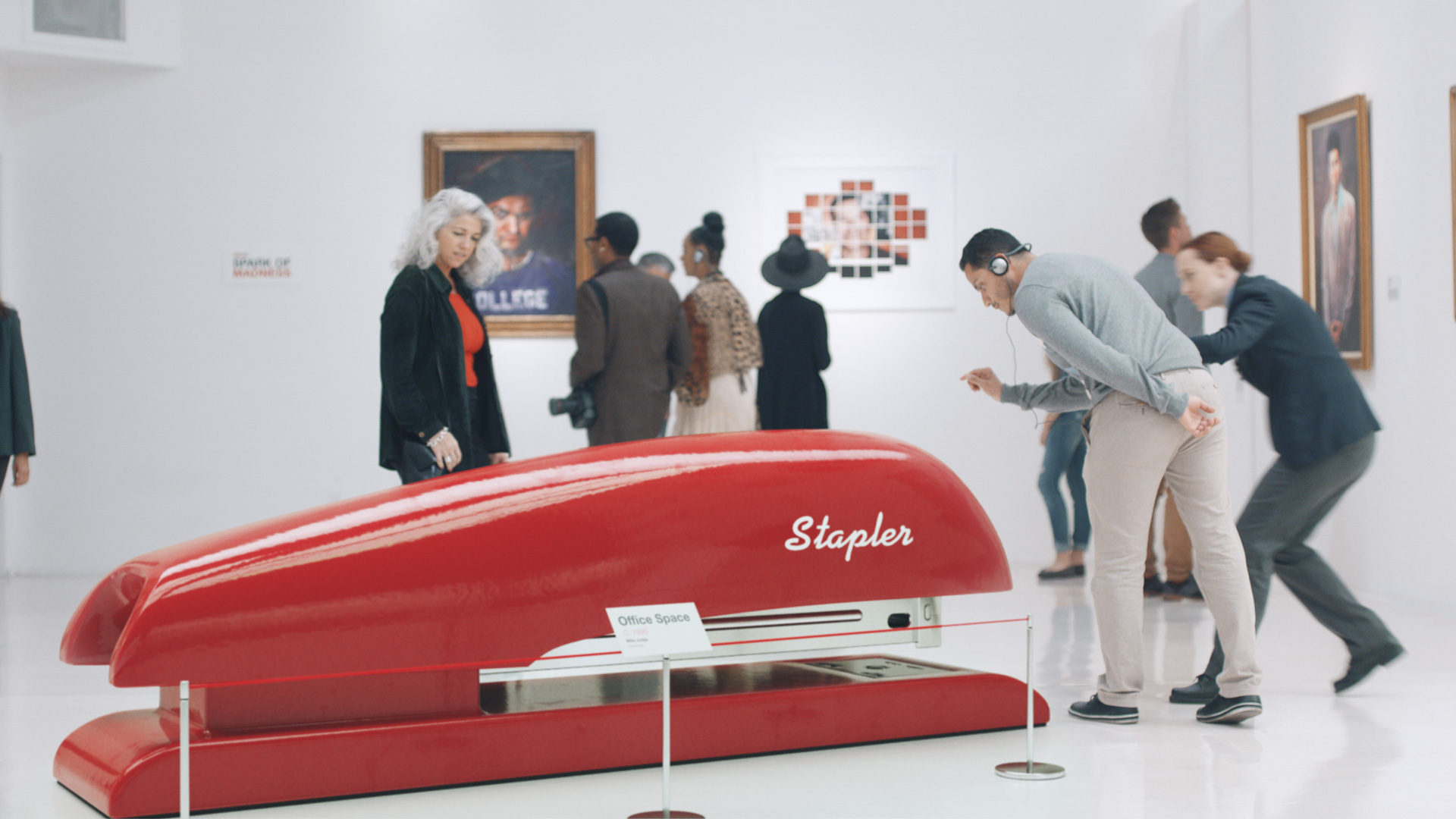 One of the really fun parts of this process was creating artwork for our exhibition. Our designers created digital “paintings” that were then fabricated practically and framed for our shoot. In some cases we rendered comedians as paintings, but we also enjoyed mashing up known works from art history with key iconic moments from comedy history. “The Sam Kinison” is an excellent example, merging Edvard Munch’s painting “The Scream” with Sam Kinison’s iconic scream. We also created sculptural CG elements that were composited into key scenes, such as The Farley, a reference to Michelangelo’s “David” and a giant pop art stapler that pays homage to both Office Space and Claes Oldenburg.

NEXT WE BUILT A MUSEUM

We curated a series of compelling, recognizable comedic moments for our exhibit. Once our artwork was design and fabricated, we built our fictional museum on location. 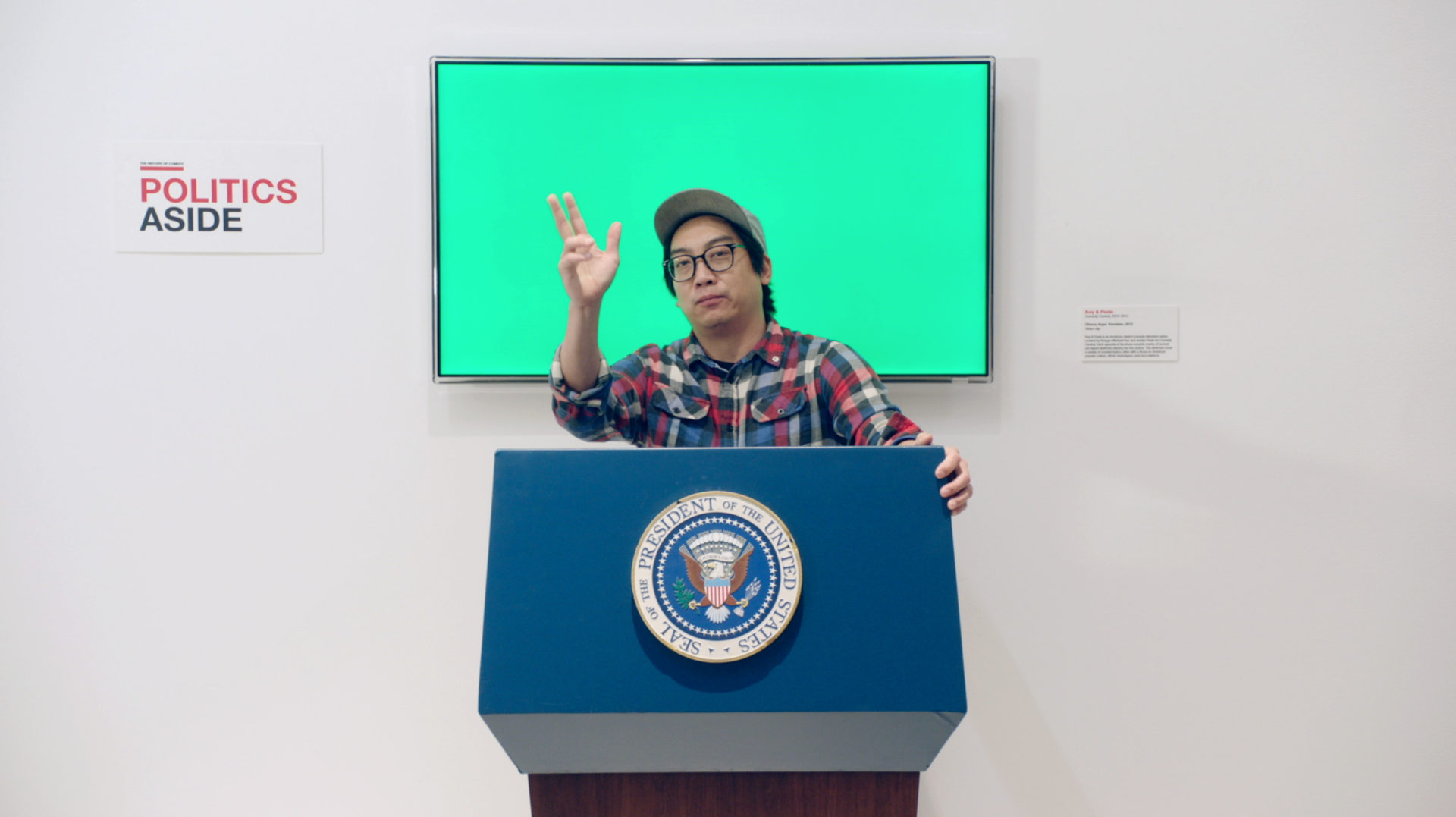 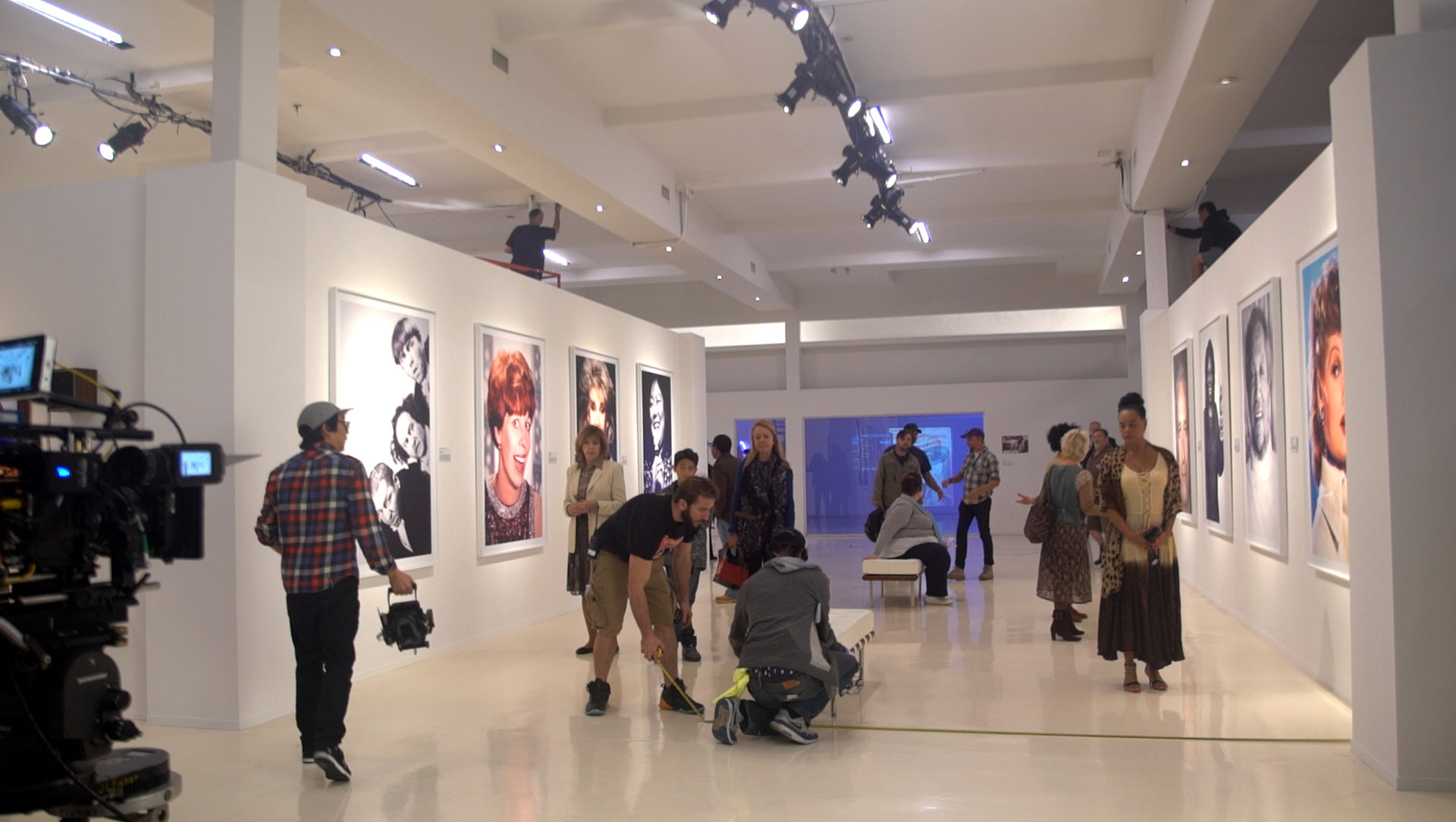 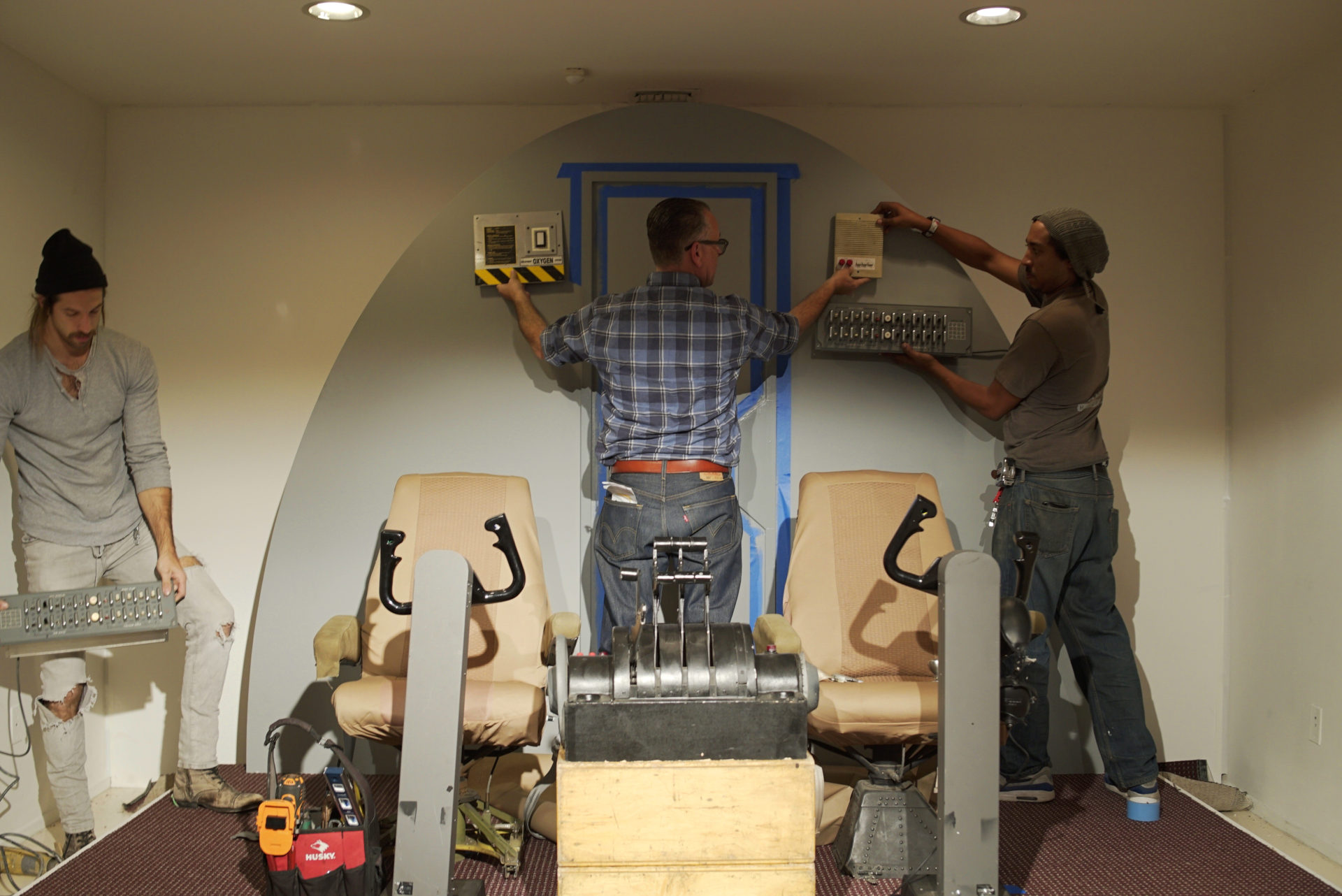 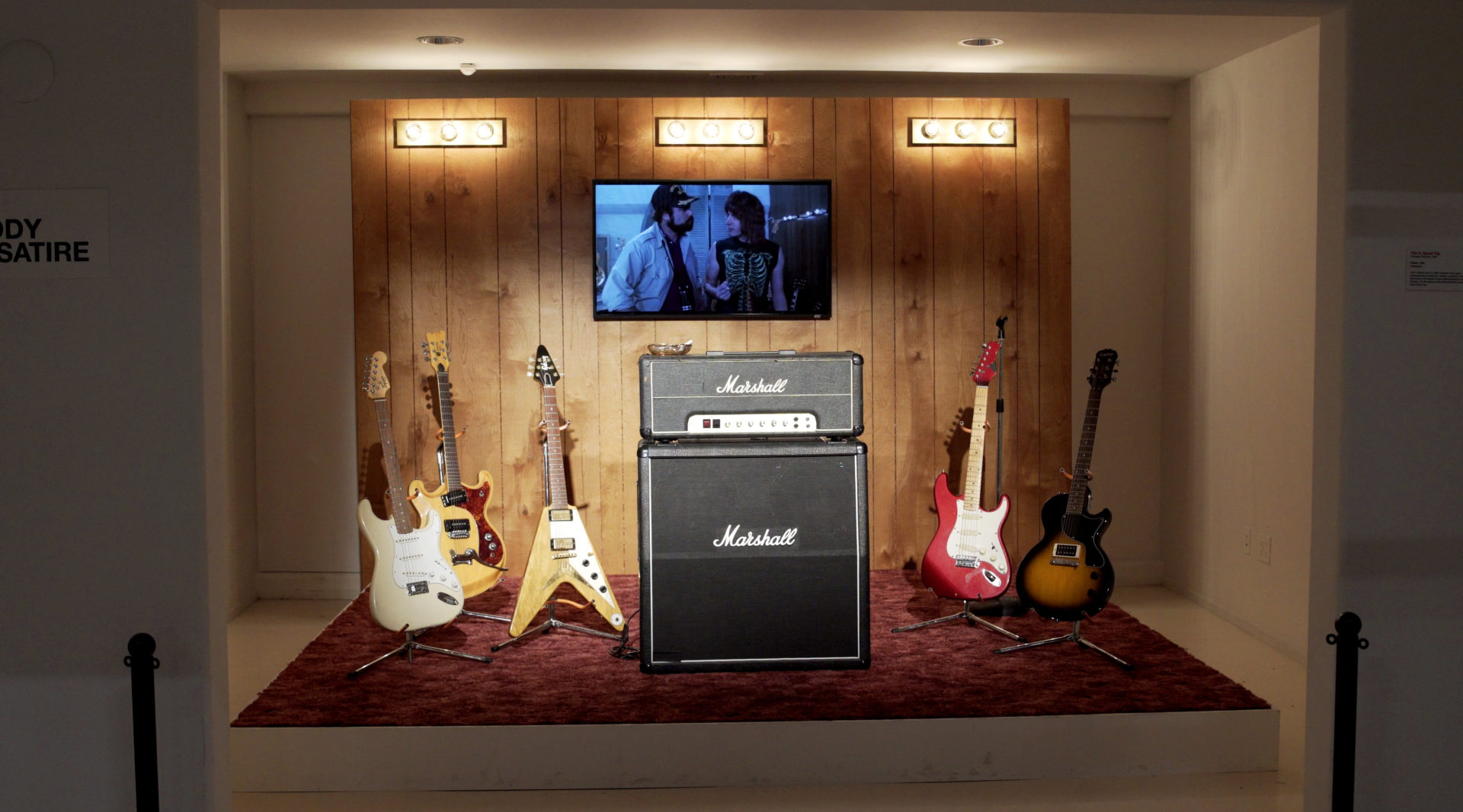 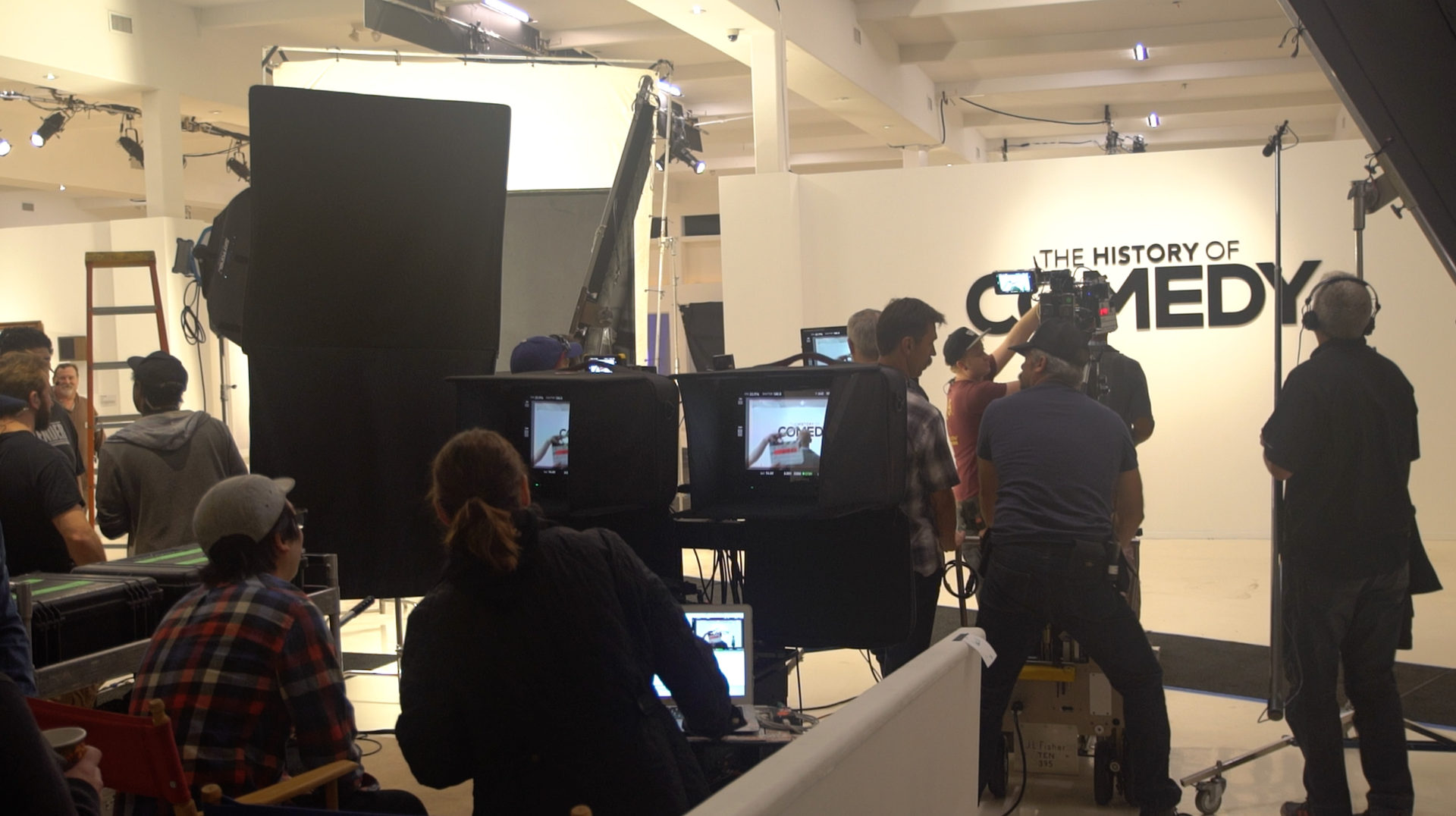 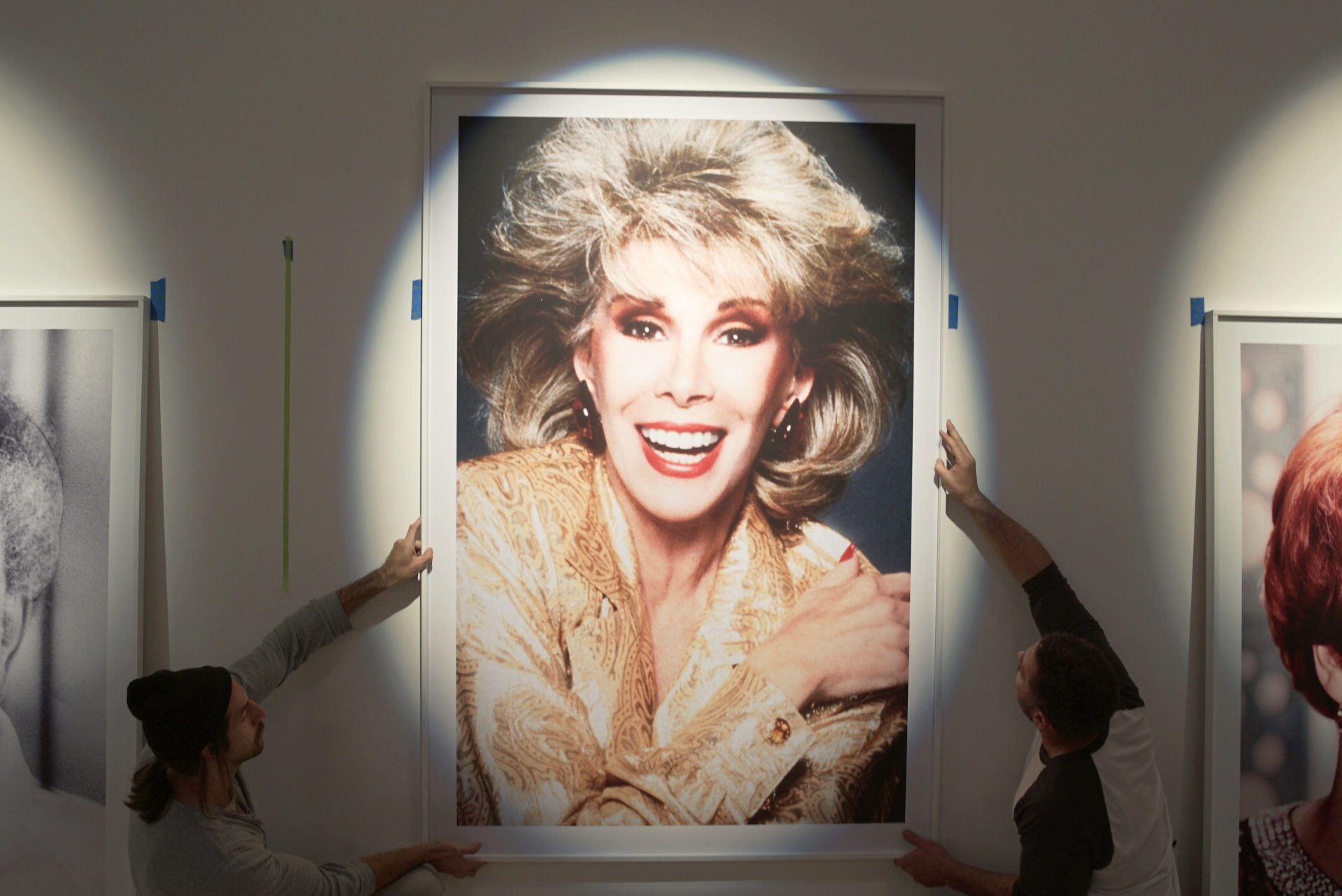 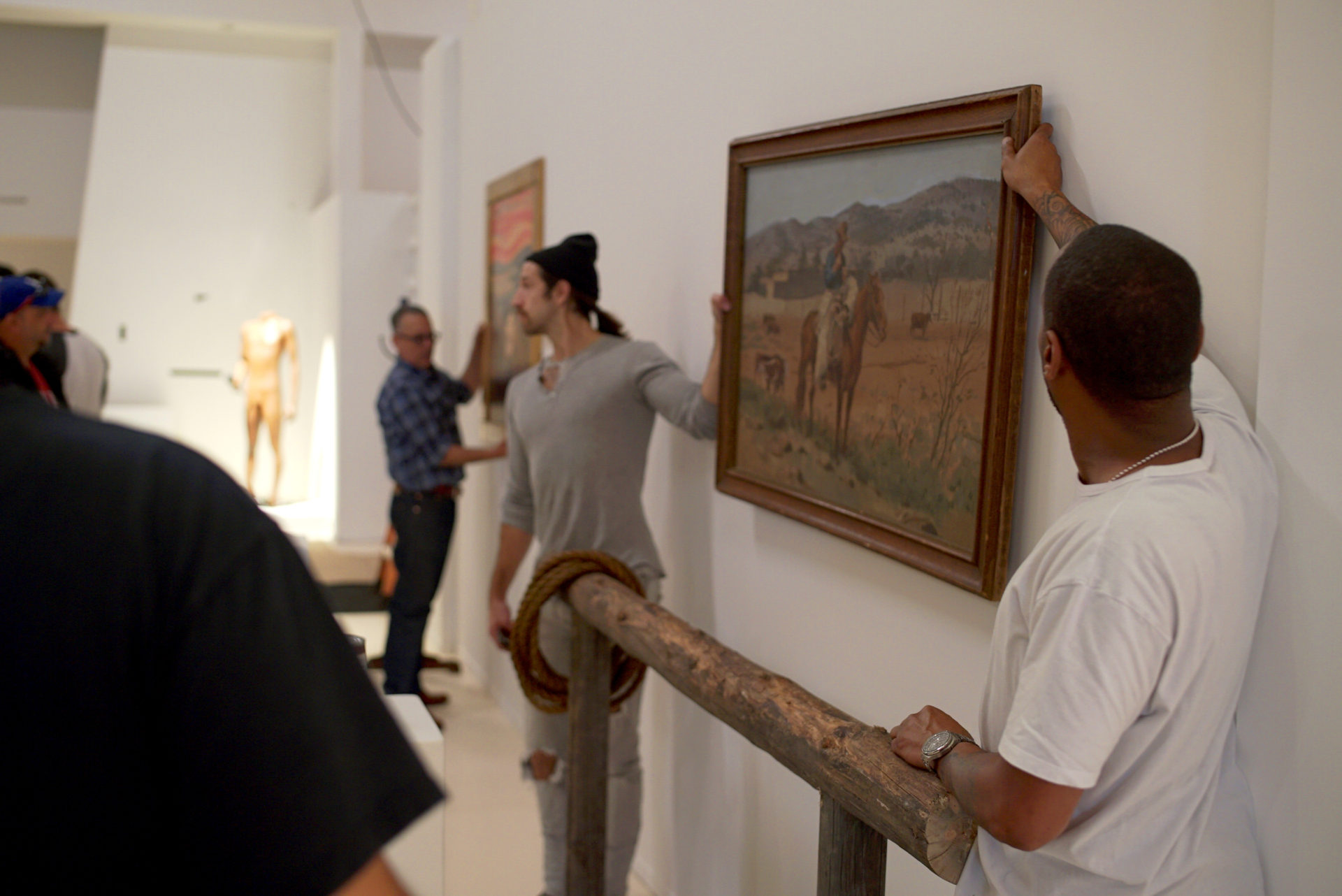 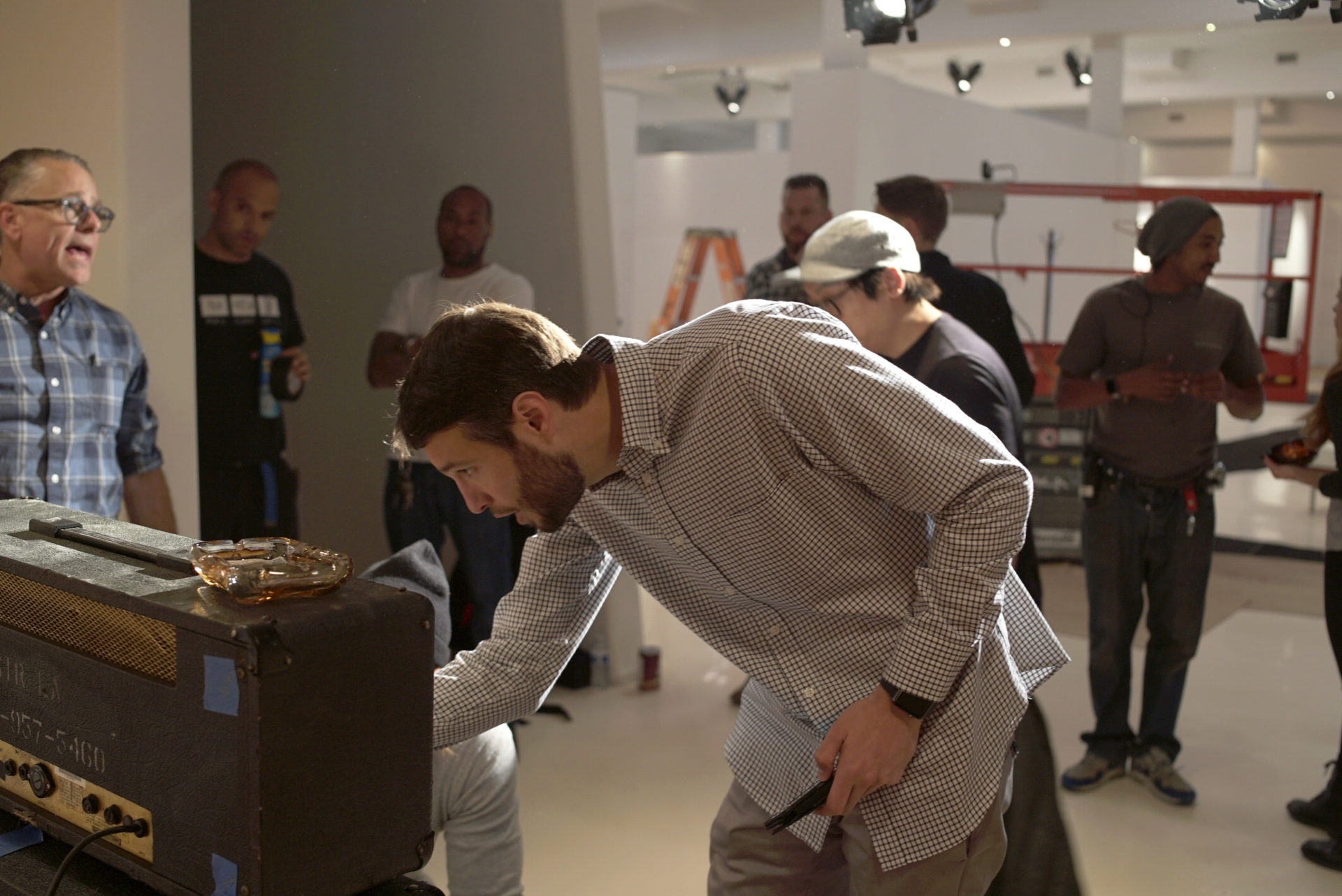 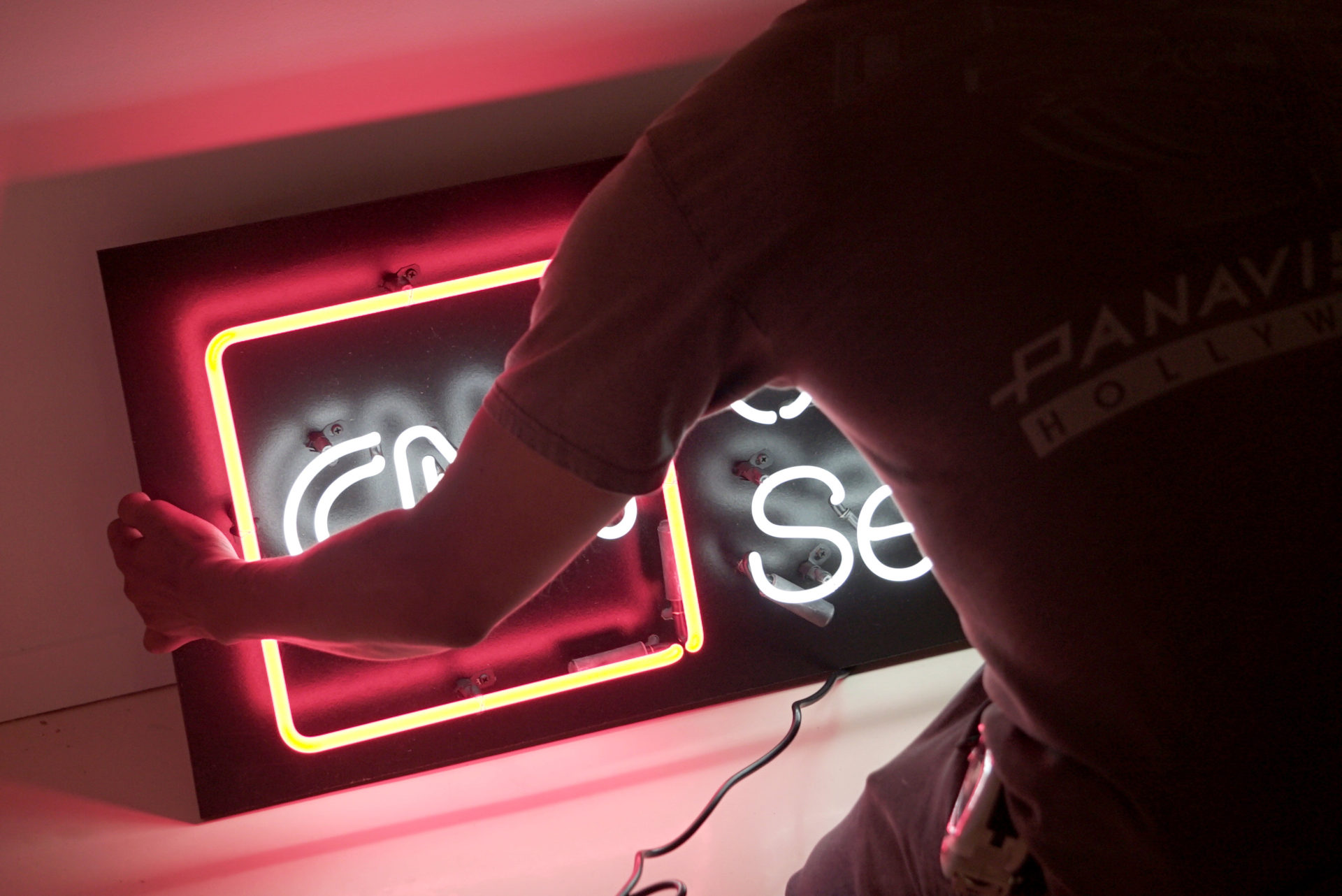 WE HAVE LIFT OFF

The launch of our campaign was punctuated by the roll out of two different :15 second teases, each featuring a key museum piece. One was centered around Otto from the classic comedy, Airplane. The other tease depicts the reveal of “The Farley” a CG reimagining of Michelangelo’s David as Chris Farley’s famous SNL male stripper character.

Along with our gallery concept we also shot a day at Los Angeles’s historic Improv comedy club. Footage from this shoot was used to create a custom “Original Series” logo reveal on neon within the storied green room of the club.

WE TOOK OUR IDEA TO THE STREETS

Besides the on-air spots that we created, we were also responsible for designing and delivering print and digital assets as well.