NO SERIOUSLY, WHO LET THE DOGS OUT?

As a studio of animal lovers with some regular office mascots, we were excited to be involved in this creative project, reimagining the opening of Disney XD’s Gravity Falls. We were tasked with the concept of replicating the beloved animated show open shot for shot with a cast of dogs.  There were a lot of tough calls to make in terms of casting, art department and interpreting how some of the scenes would translate to a dog’s perspective.

We have to give credit to the talented creative team at Disney for approaching us with the idea and our tireless Art Department who pulled all nighters to bring these miniature sets to life. Also, we were honored to be a part of our first Puppy Bowl media buy at the 2016 Superbowl.

Take a look at the finished spot, some stills from set and a side by side comparison of the original open to the doggie version. Gravity Falls has an amazing and dedicated fan base and we were excited to help give them something to talk about. 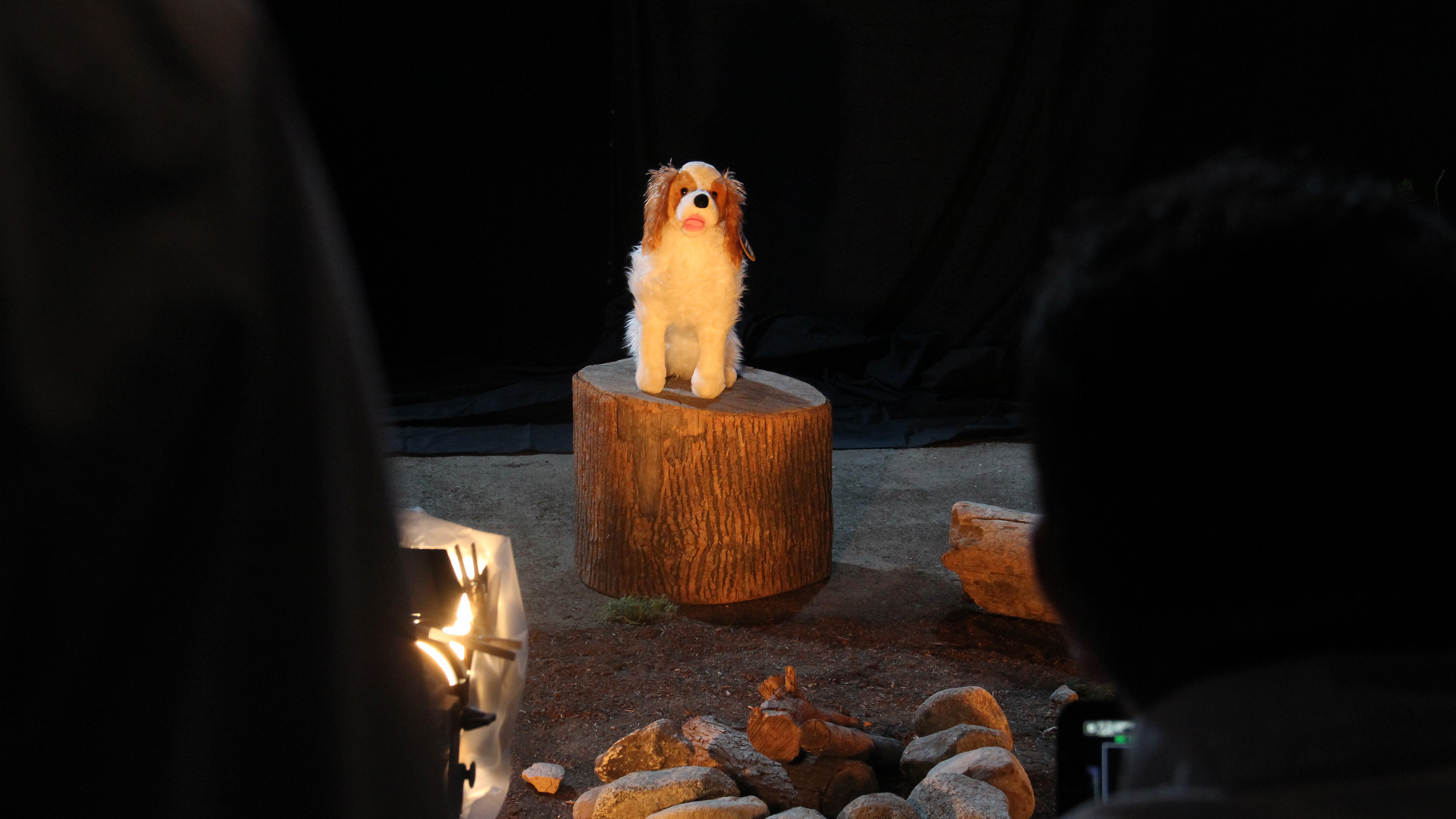 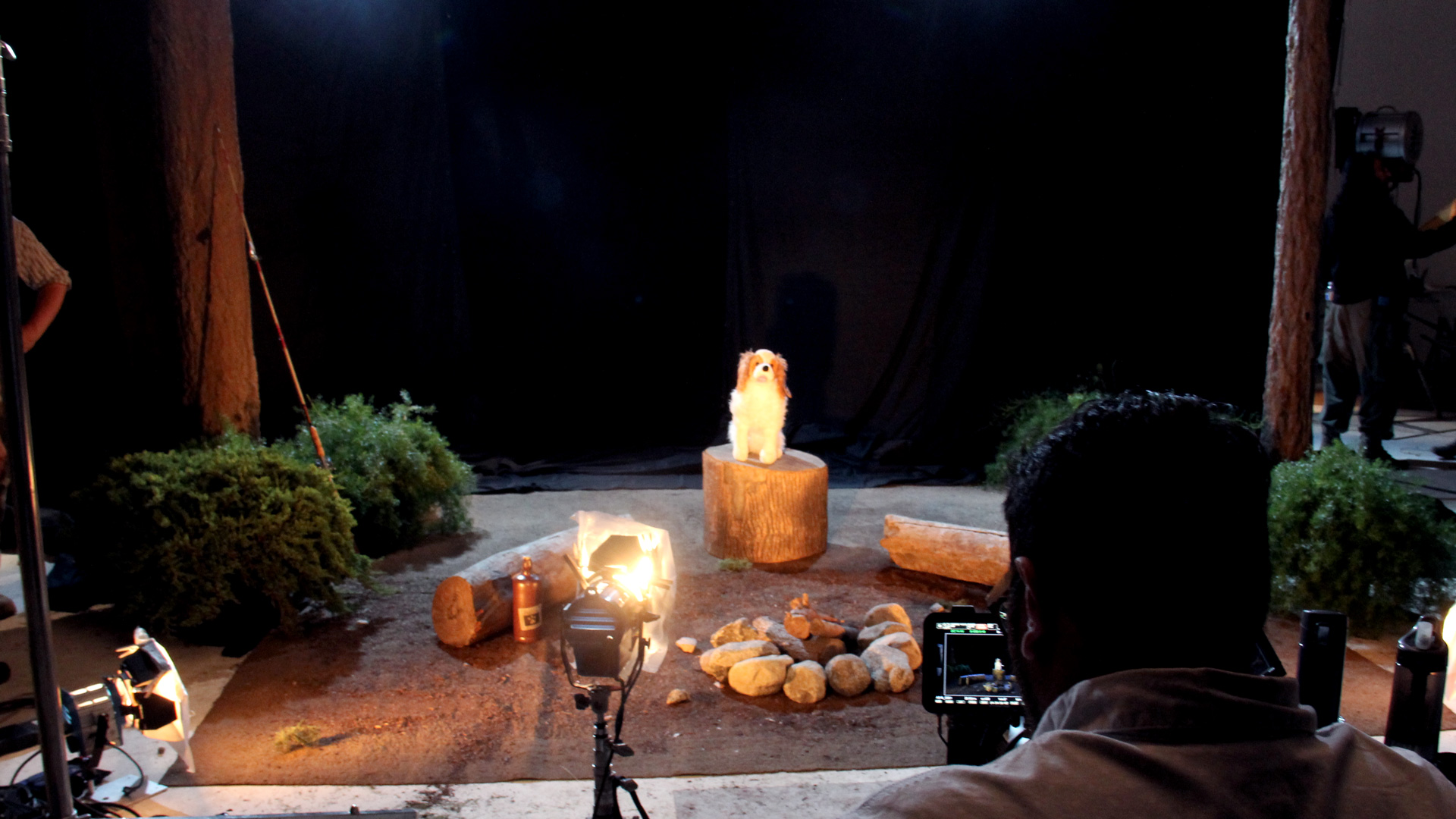 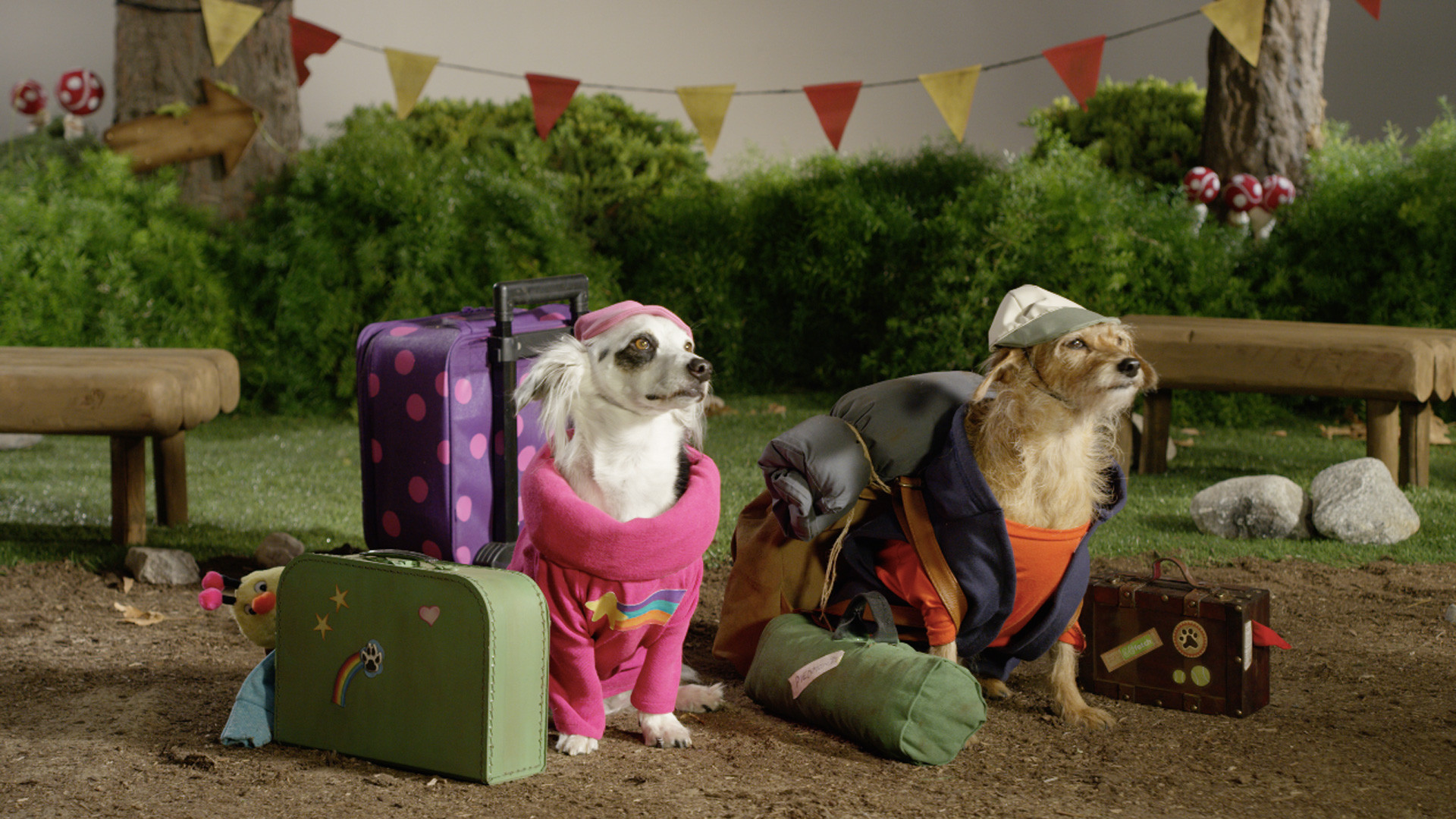 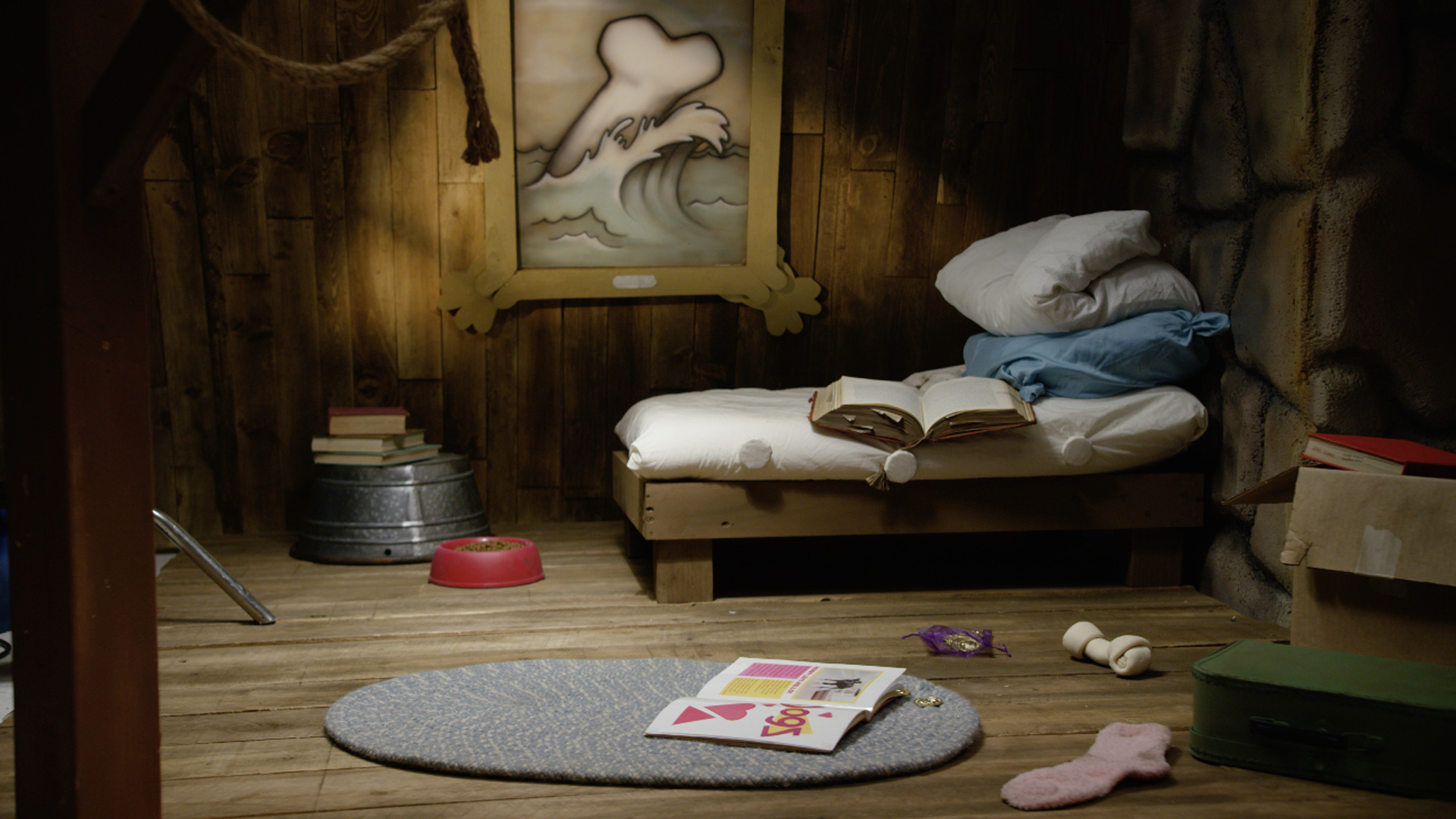 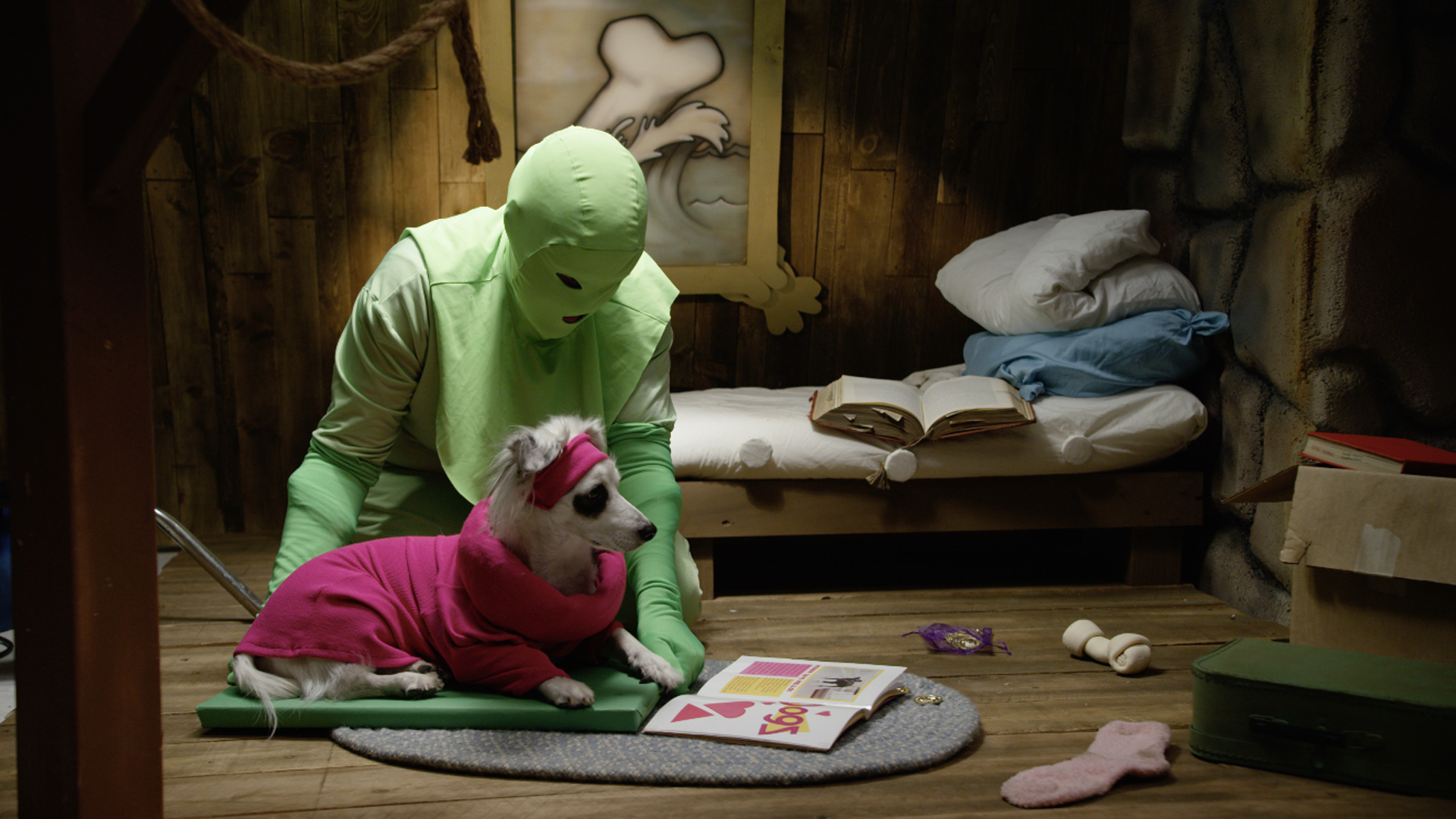 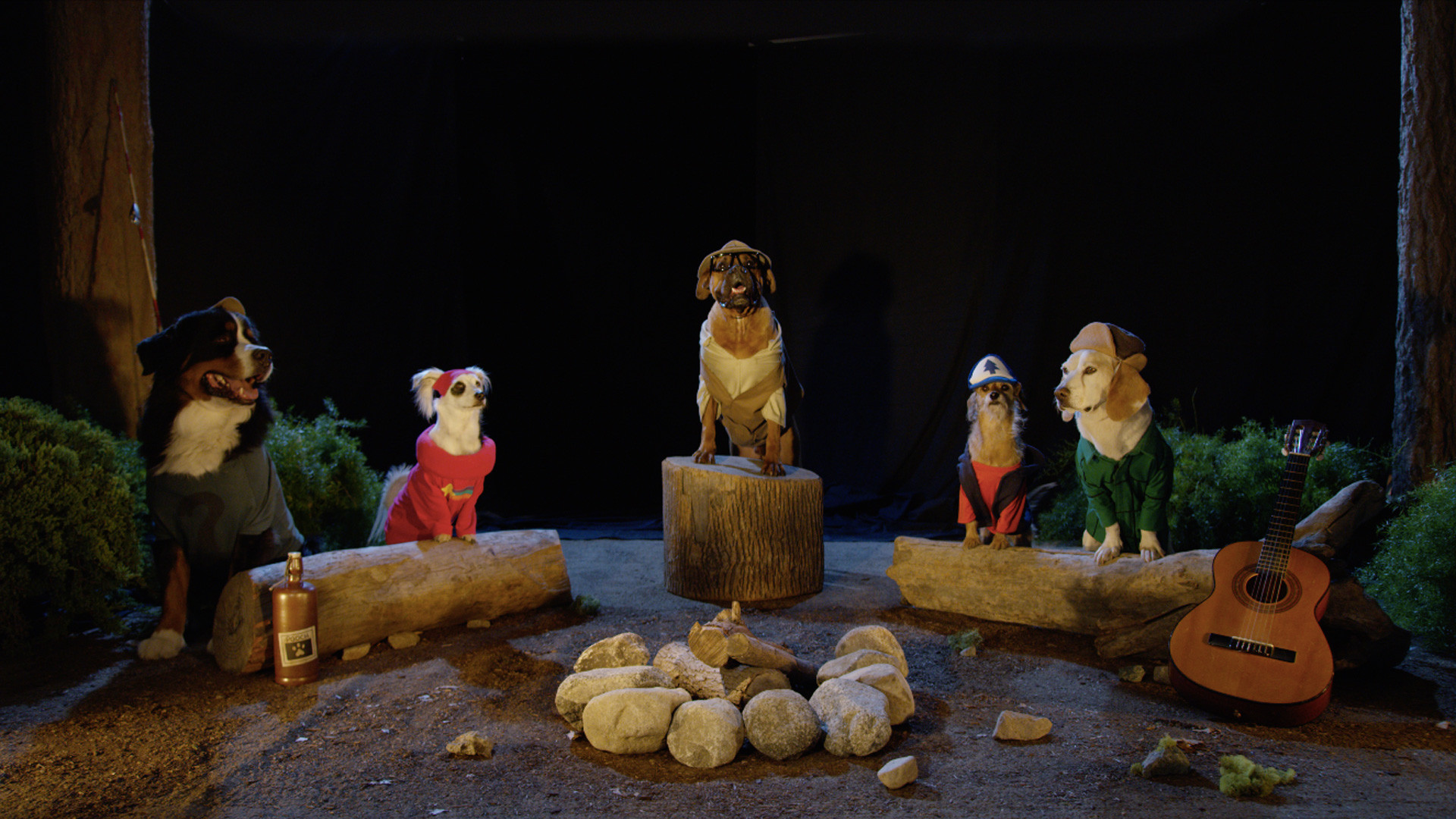 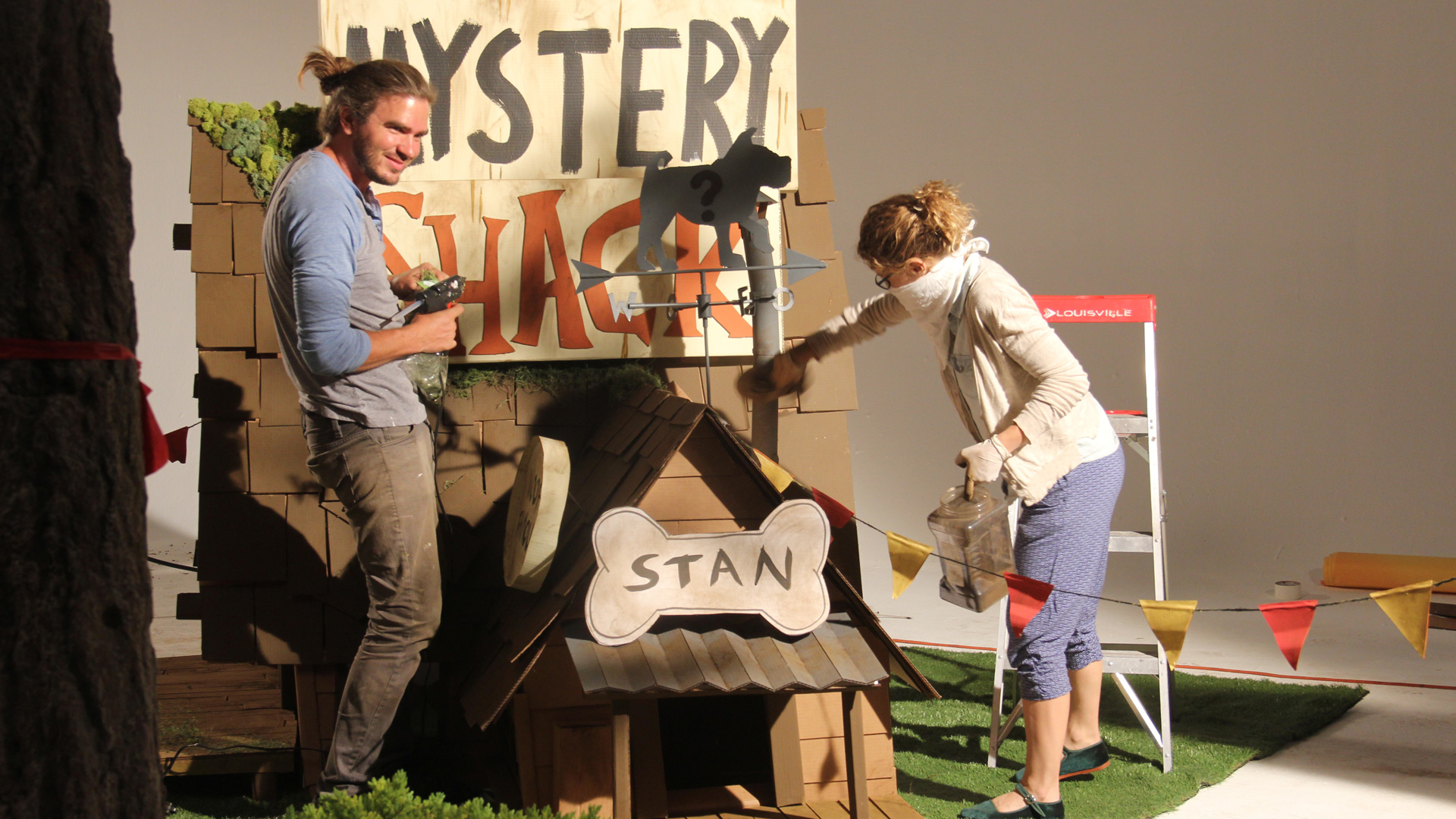 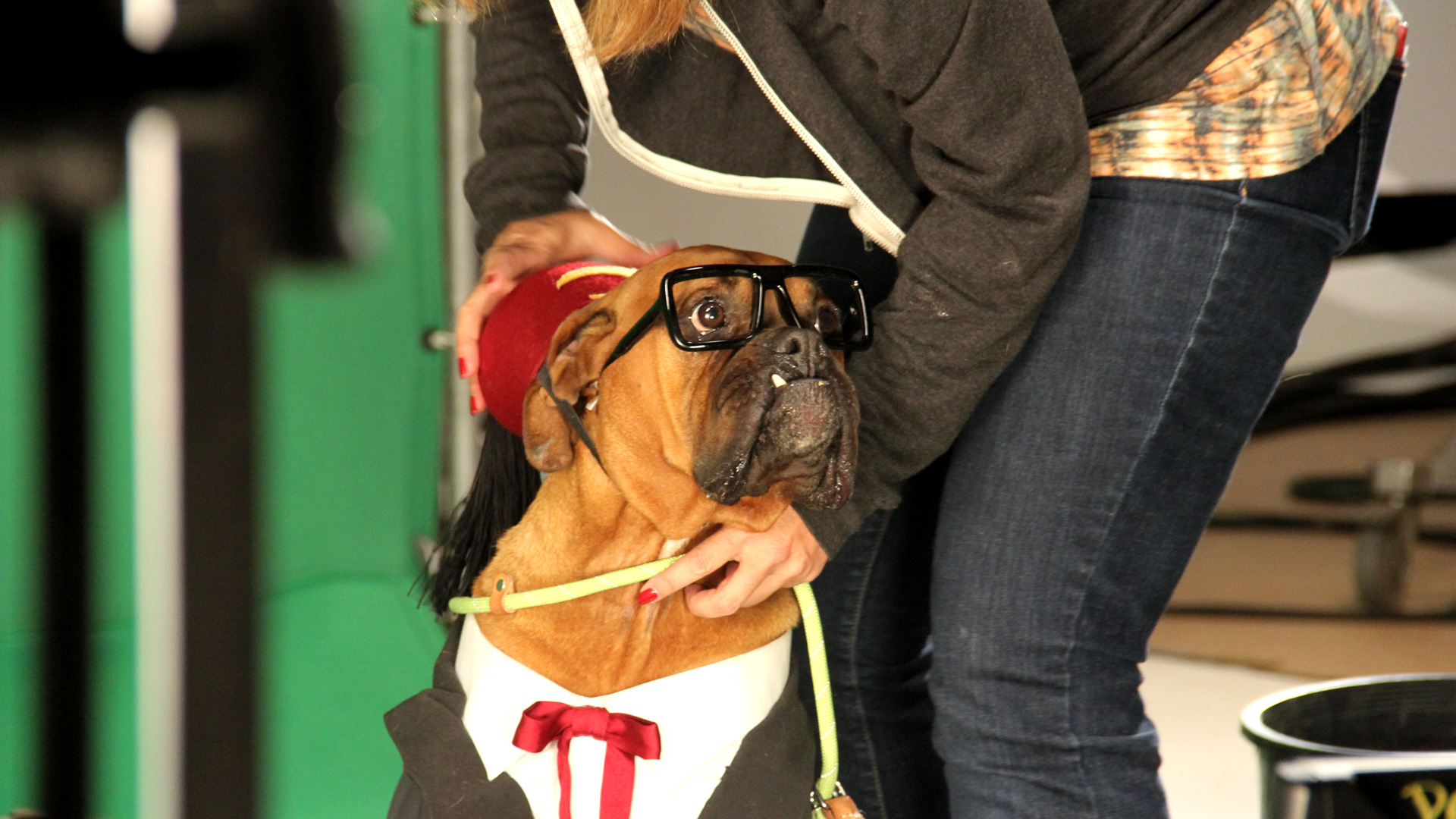 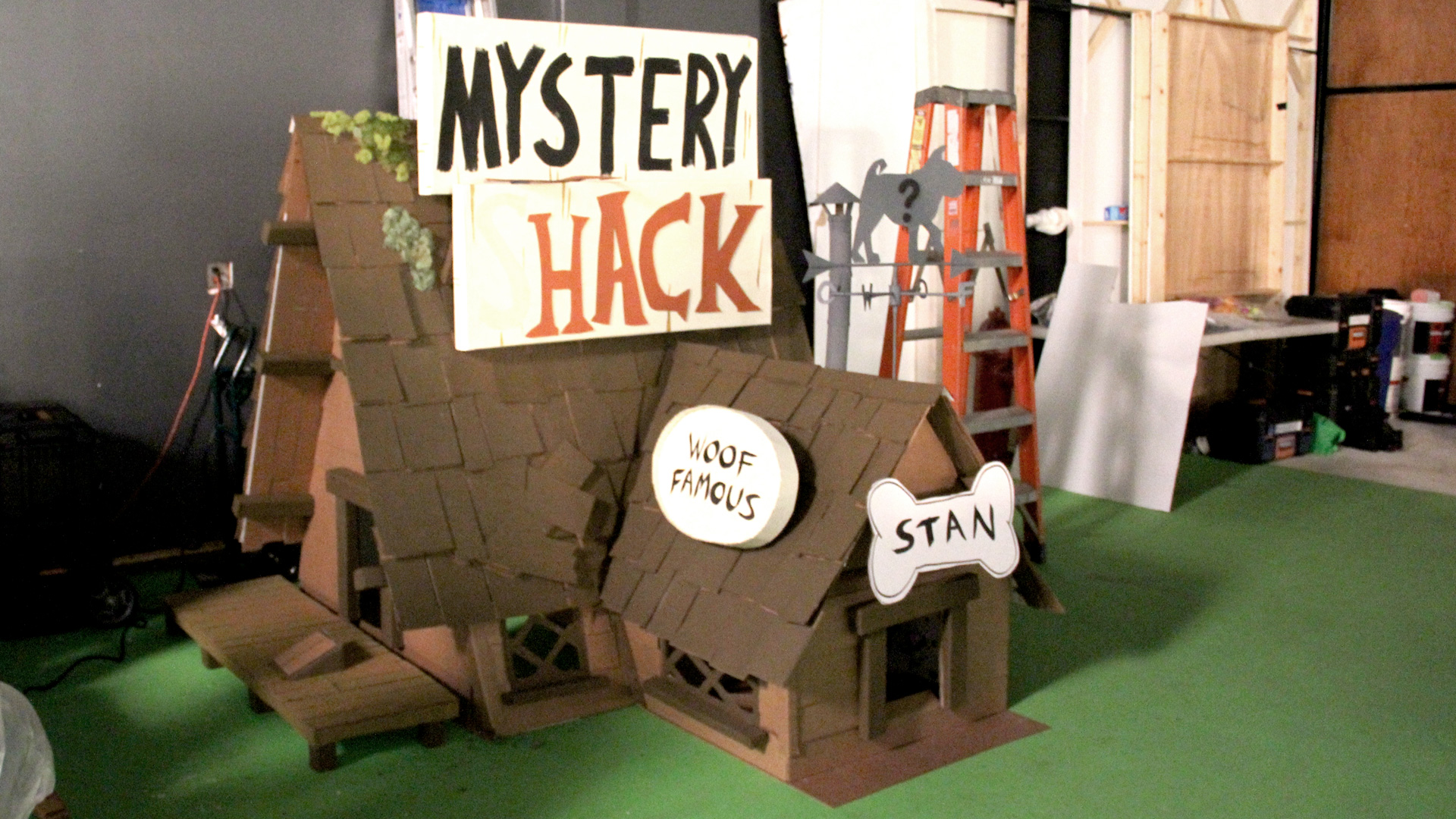 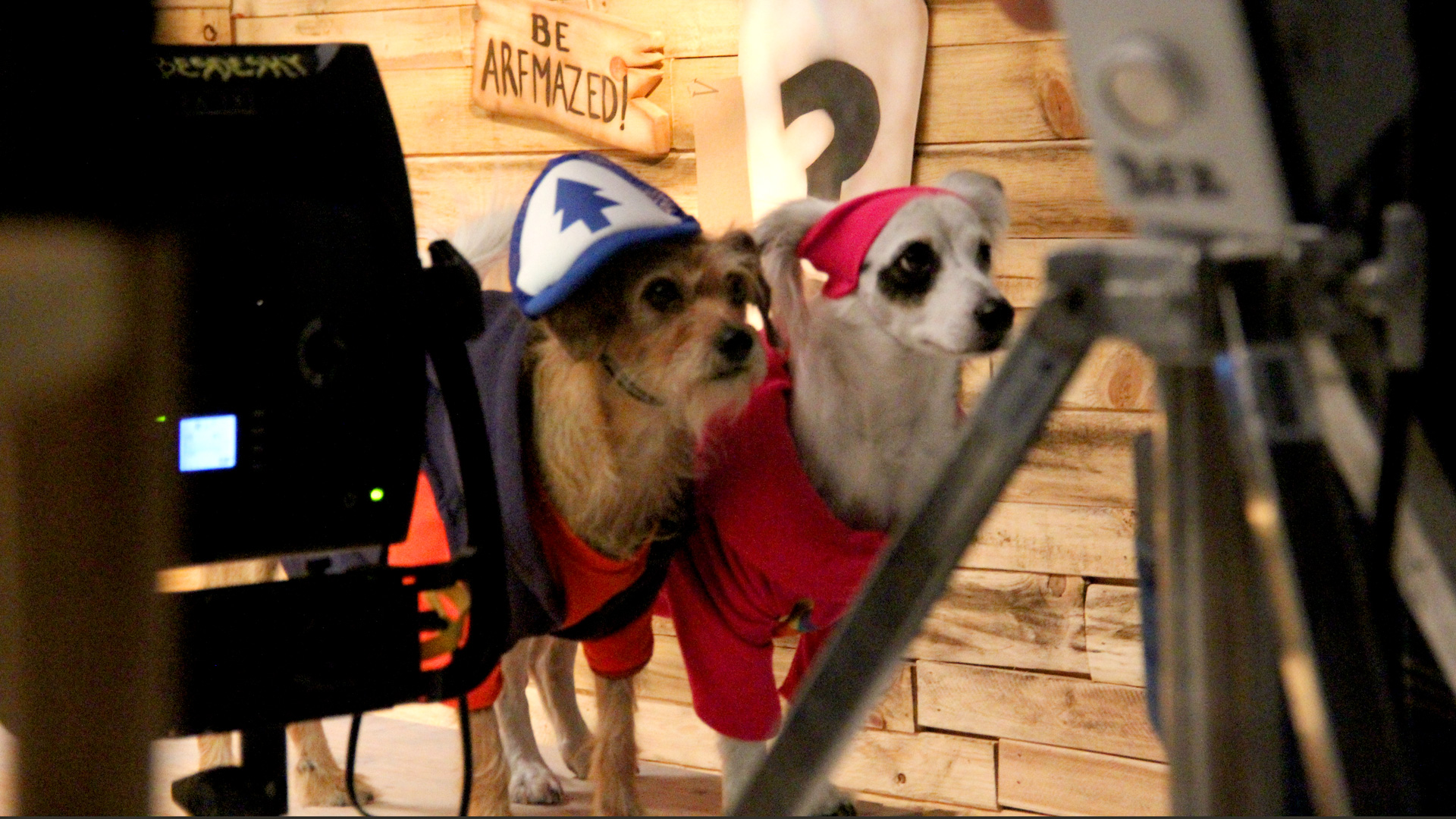