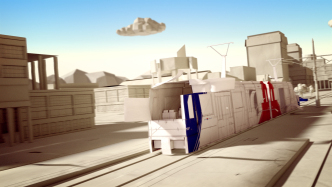 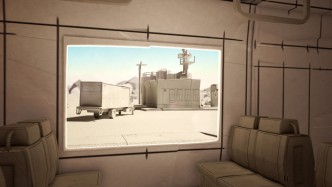 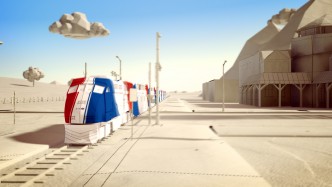 “IT’S TIME FOR SOME PIXEL ORIGAMI”

Building on our previous successful collaboration with UTA, we once again partnered with the agency R&R Partners to create an imaginative paper world for the Utah Transit Authority. Celebrating five rail lines finished in five years, this spot applauds that feat. Unlike the previous spots which were a hybrid of live action and 3D animation, this spot is entirely 3D and character driven. In the spot our characters work to show how this robust rail system connects people to the many entertainment venues, institutions, and amenities the Salt Lake City area has to offer.

Also see spots from the original campaign we completed which portray an urban planner drawing the now complete transit system. This establishes the paper motif as part of the UTA’s branding, giving context to the 5 Lines concept. 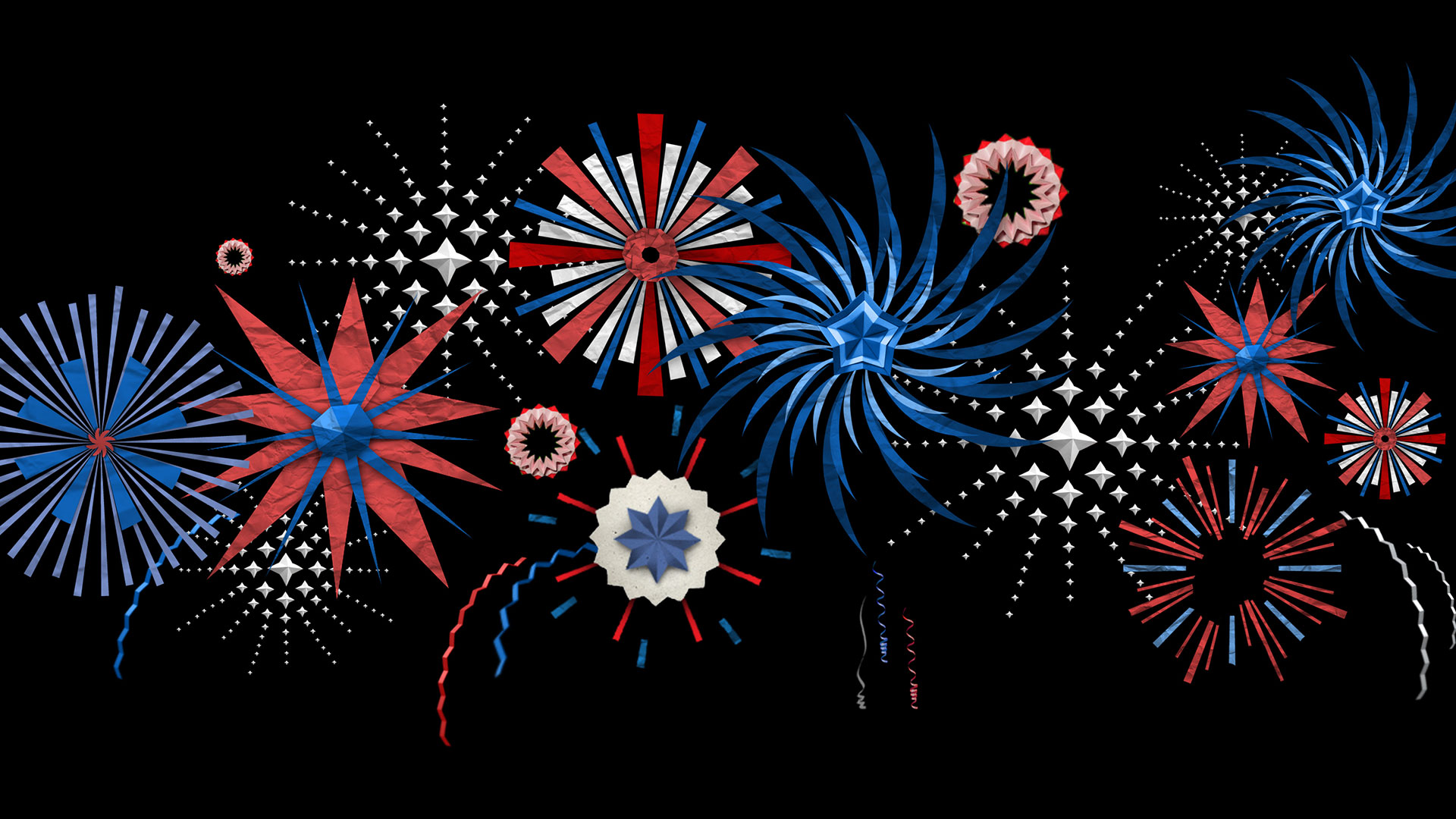 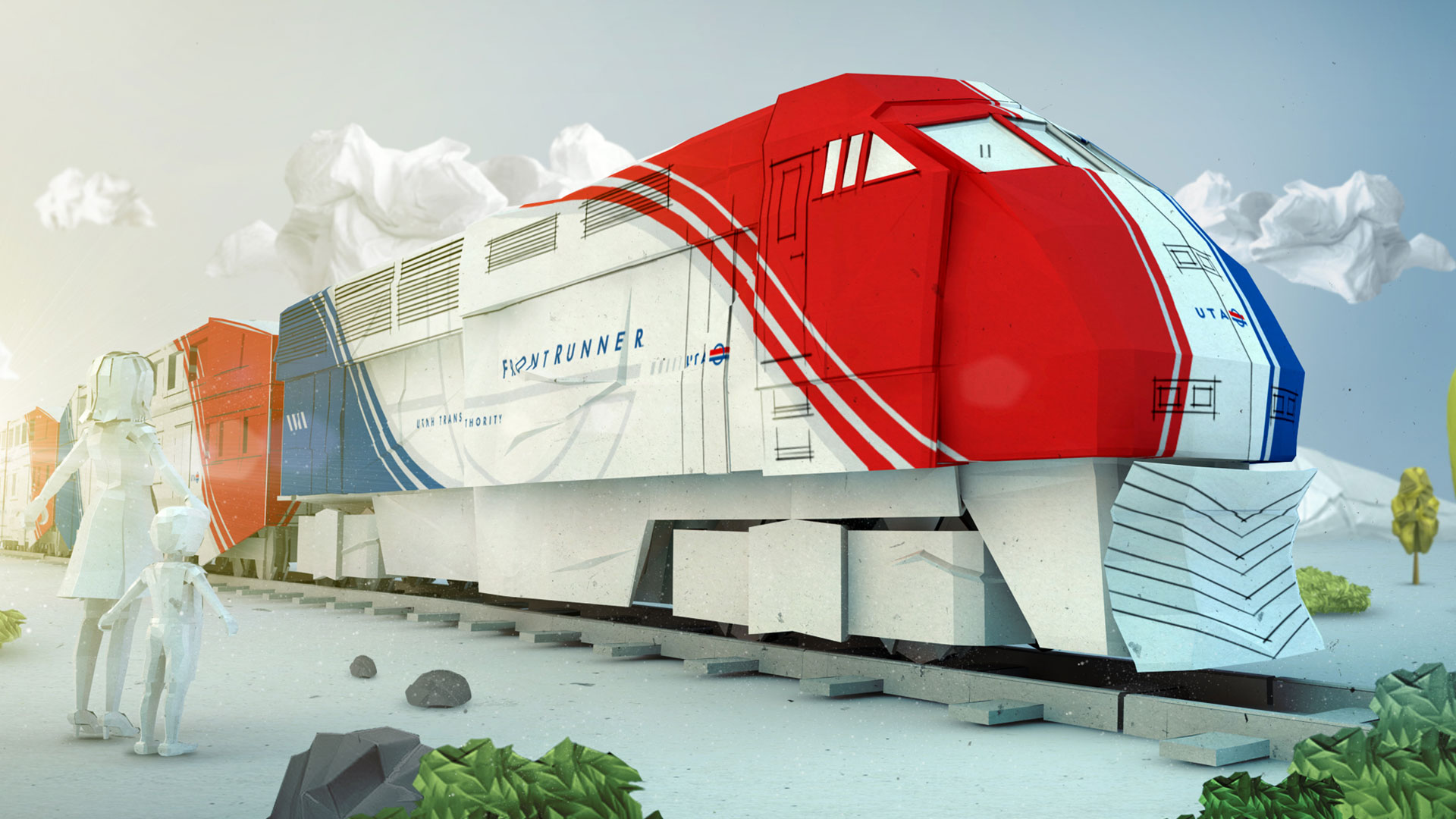 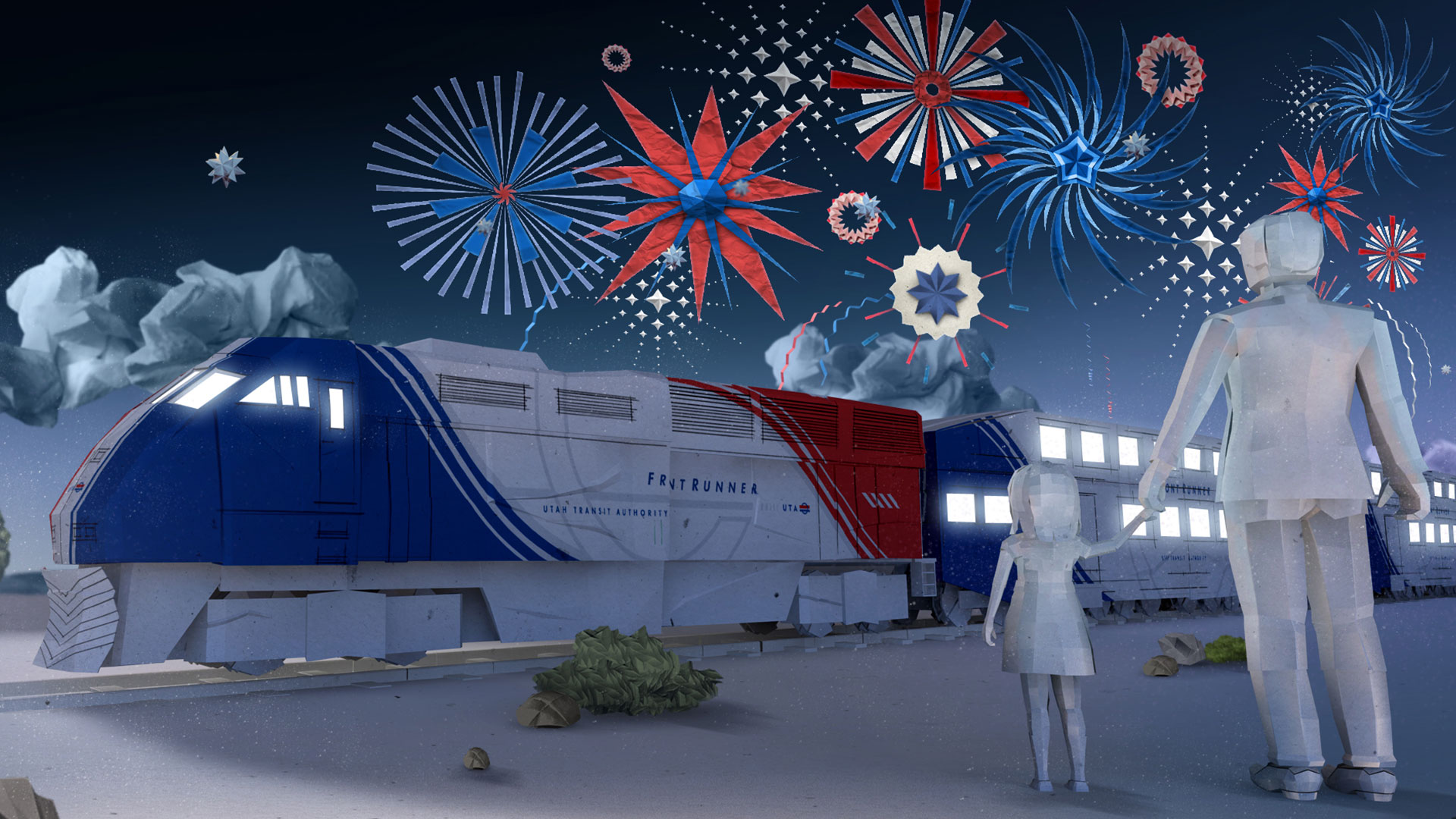 Below are some early designs for

the first UTA campaign we created. 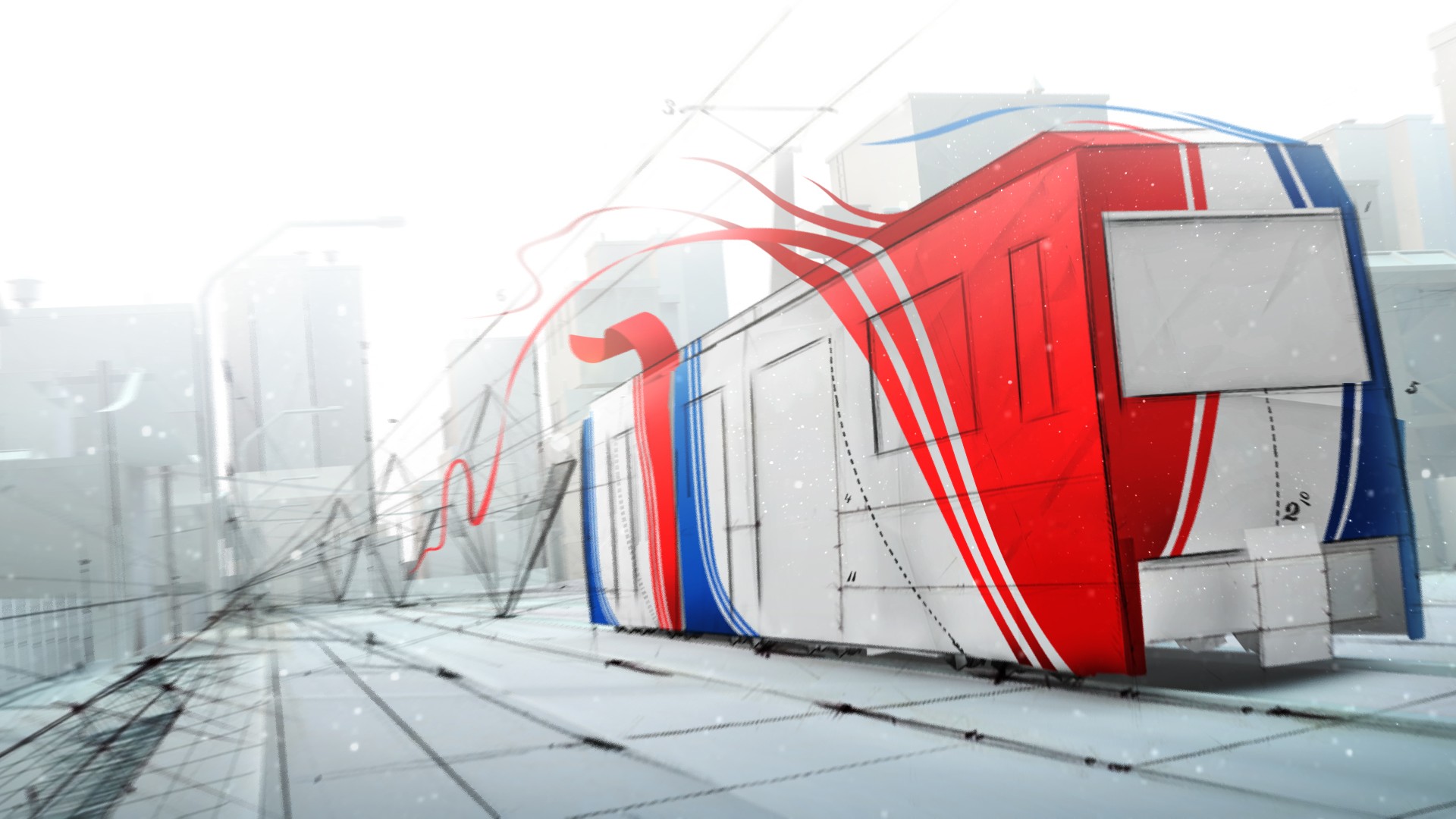 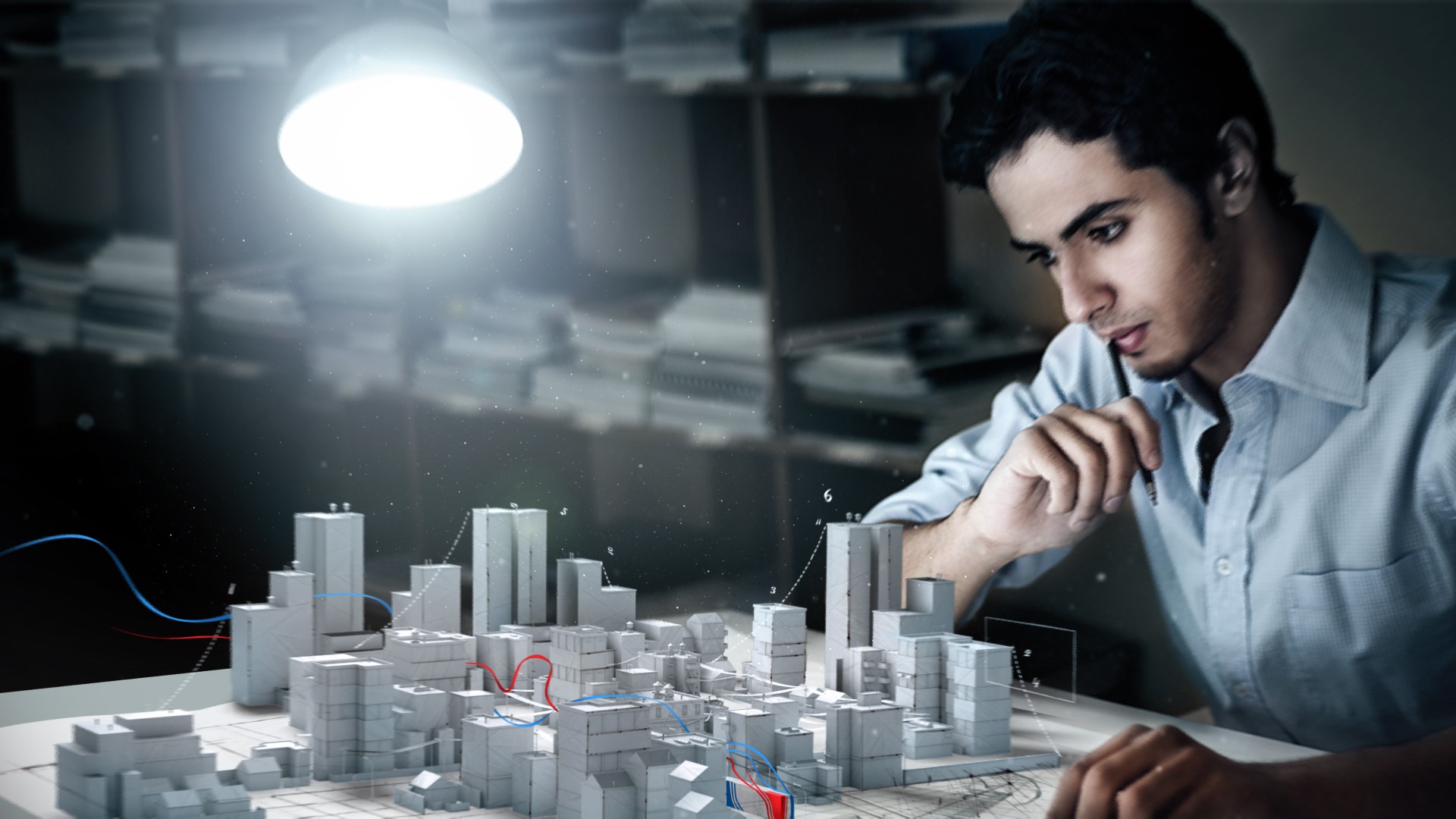 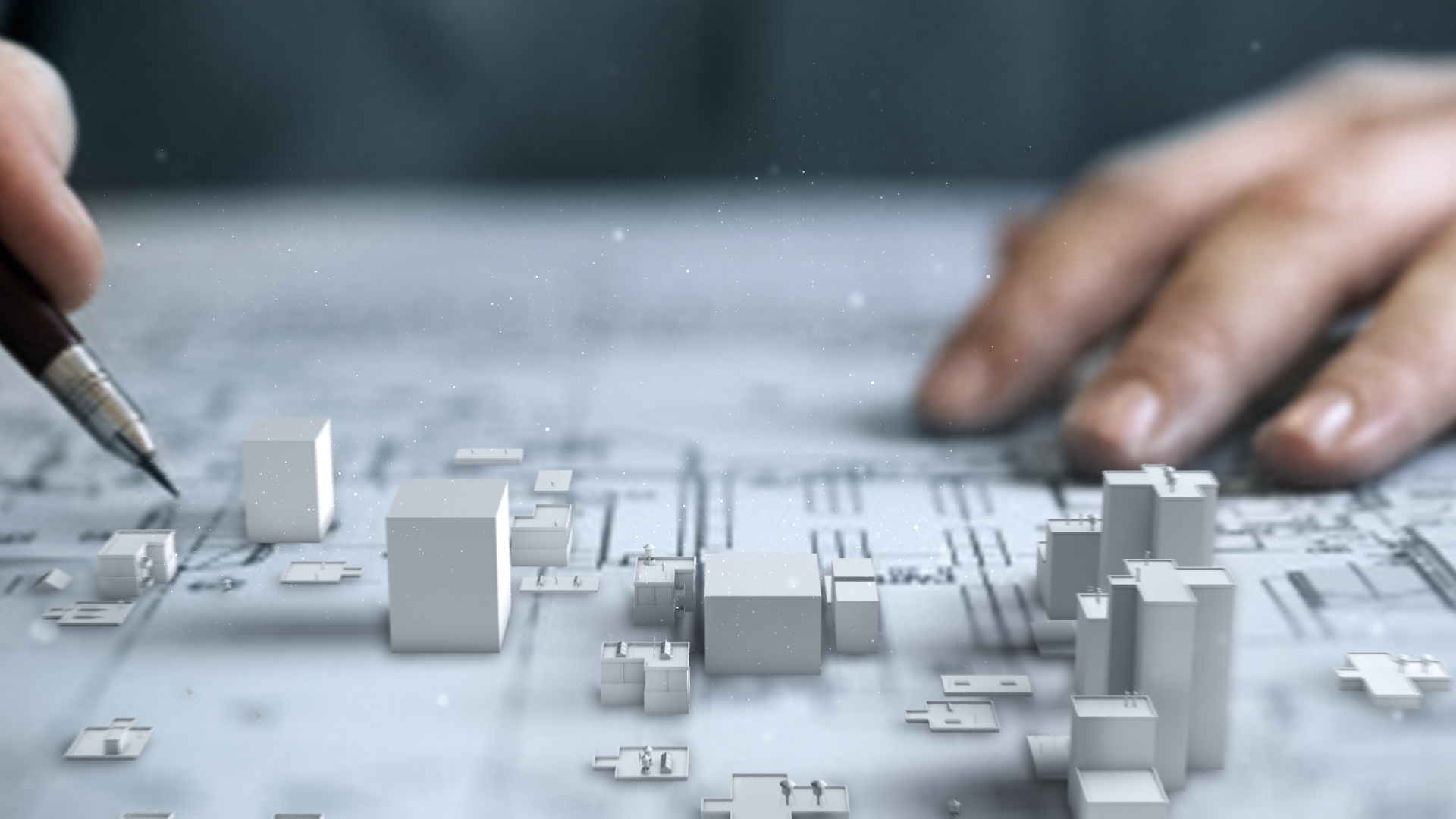 Looking Out My Back Door