SEINFELD 30 Years of Nothing 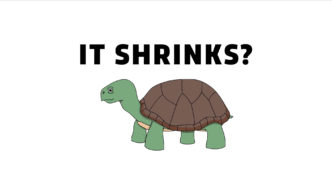 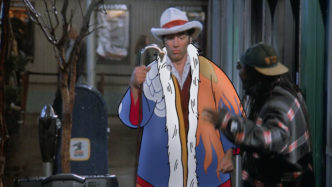 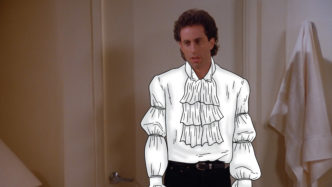 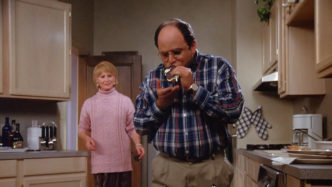 30 YEARS OF NOTHING, ISN’T THAT SOMETHING!

It sure was something when we we’re approached to help promote the 30 year anniversary of the greatest show in television history – Seinfeld. Sony came to us with a great piece of key art that brought some of the iconic objects from Seinfeld lore into an illustrated format. After doing an extensive research phase (dropping everything and rewatching all of Seinfeld) we then helped concept, write, edit, illustrate and animate some of the shows greatest moments into a year long campaign.

STATE OF COLORADO Good To Know